I can’t believe it’s been 14 years now since the then upstart and rather random Seoul International Drama Awards started. The 2019 ceremony was held this week in Seoul, of course, and the winners from the K-drama side was Fiery Priest for top excellence drama followed by Dr. Prisoner. In the acting categories, Kim Dong Wook and Kim Nam Gil took in Best Actors for in the international and Hallyu drama categories and Jang Nara won Best Actress for the Hallyu side. Aside from the winners being top star sightings, also in attendance was Ji Chang Wook taking a break from filming Melting Me Softly and Lee Chung Ah looking so smoking hot and continuing the trend of women in K-ent leaving relationships and looking much happier for it. 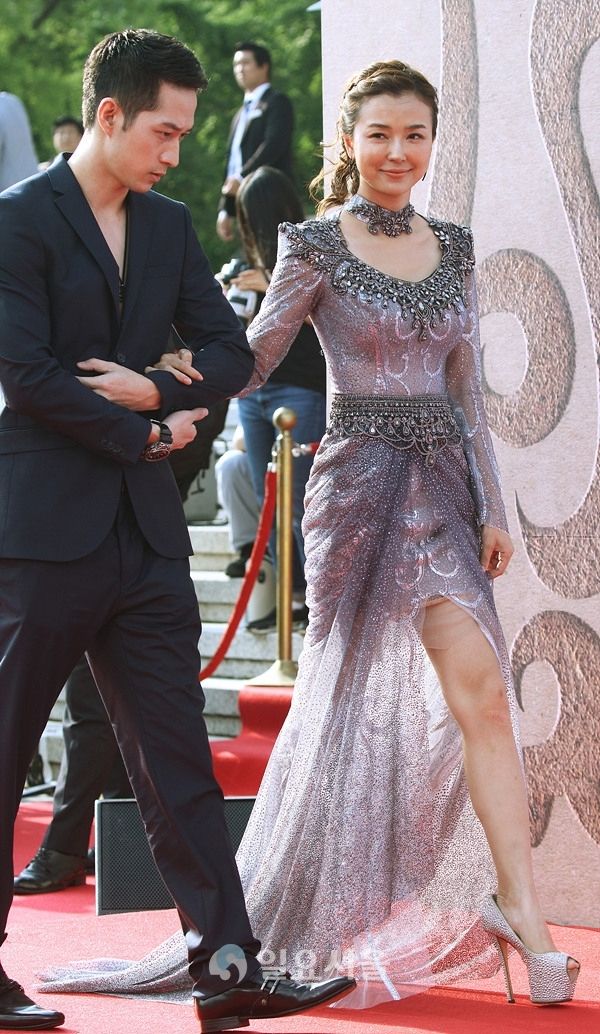 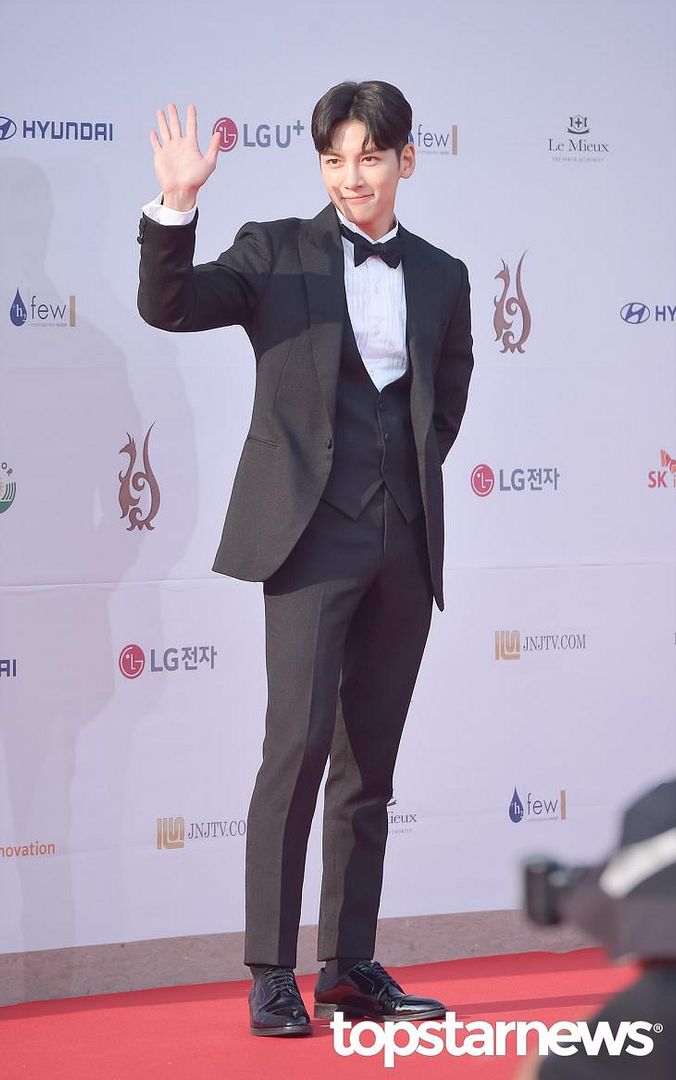