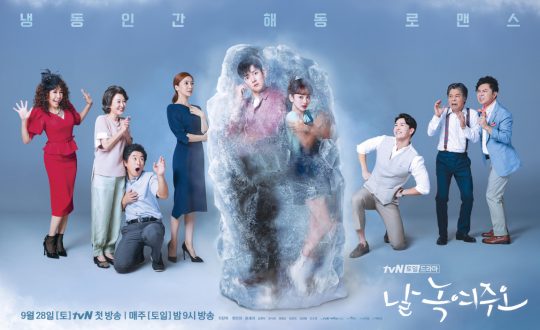 The first poster for tvN drama Melting Me Softly was all romance, focusing on leads Ji Chang Wook and Won Jin Ah in quiet repose. The second poster brings out the whole kit and caboodle, or the cast I mean, and pivots into the more comedic aspects of the central predicament. The leads were cryogenically frozen for 20 years instead of the expected 24 hours so they are returning to a world 20 years older and themselves probably a spectacle to behold. They clearly feel the angst and “what am I going to do?” predicament in the teasers just released, poor Ji Chang Wook is going to realize that getting frustrated isn’t going to solve his problem and Won Jin Ah better light a fire under her rather than mope herself back to sleep. 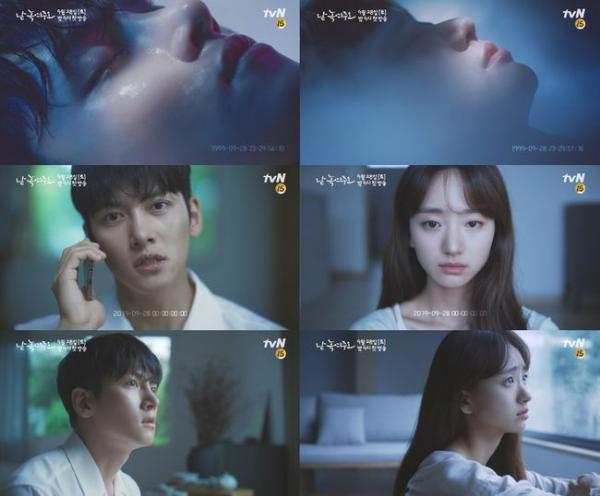 Teaser for Melt Me Softly: