The Asia Artist Awards started only three years ago in 2016 created by a few cable networks. This year it’s going to be held in Vietnam and announced as the MCs are singer Leeteuk and actress Lim Ji Yeon. The first female names to attend as presenters are out and include singer-actress Yoona currently with the summer blockbuster hit movie Exit, actress Park Min Young coming off back-to-back hit romantic dramas in two years, and veteran actress Lee Jung Eun who won hearts playing the mom character in critically acclaimed dramas Knowing Wife and The Light in Your Eyes. Dang, I love all three ladies, but the first male presenter list is out and includes Ji Chang Wook, Jung Hae In, Jang Dong Gun, Ong Seung Woo and the Asia Prince himself Kwang Soo. This has suddenly become a need to check out event. 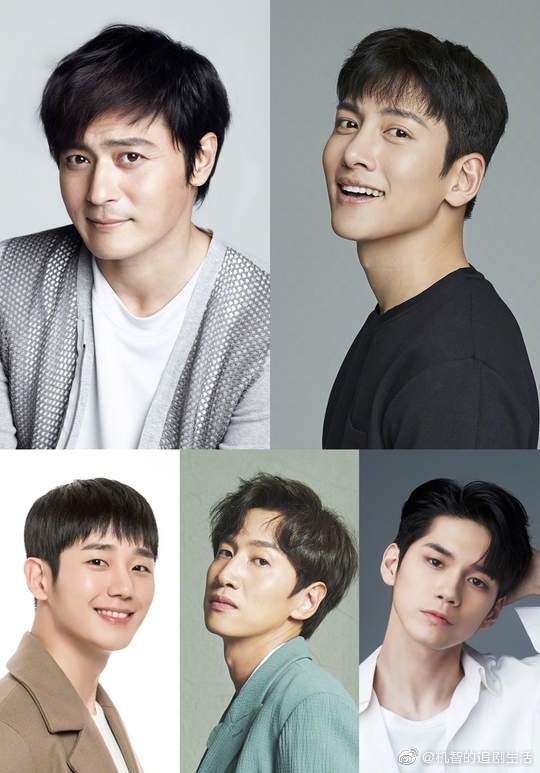