Upcoming tvN Sat-Sun K-drama Melt Me Softly clearly took it’s inspiration from the US movie Passengers, but without the problematic choice (bad choice) element that doomed the male lead’s intentions. It’s like the leads Ji Chang Wook and Won Jin Ah are the only two frozen in time and are dealing with the same return to society shock, no wonder they fall for each other. That they are gorgeous is of course the K-drama cliche but who cares, give me great chemistry and let me root for them to find love and their new way in life after a 20 year time jump. The drama looks to be in good production shape and even held its press conference a week early as the drama doesn’t arrive until Saturday September 28th taking over from Arthdal Chronicles. The long previewed showed lots of comedic overacting from the supporting cast but the two leads are doing a great job at the fish-out-of-water emotions. 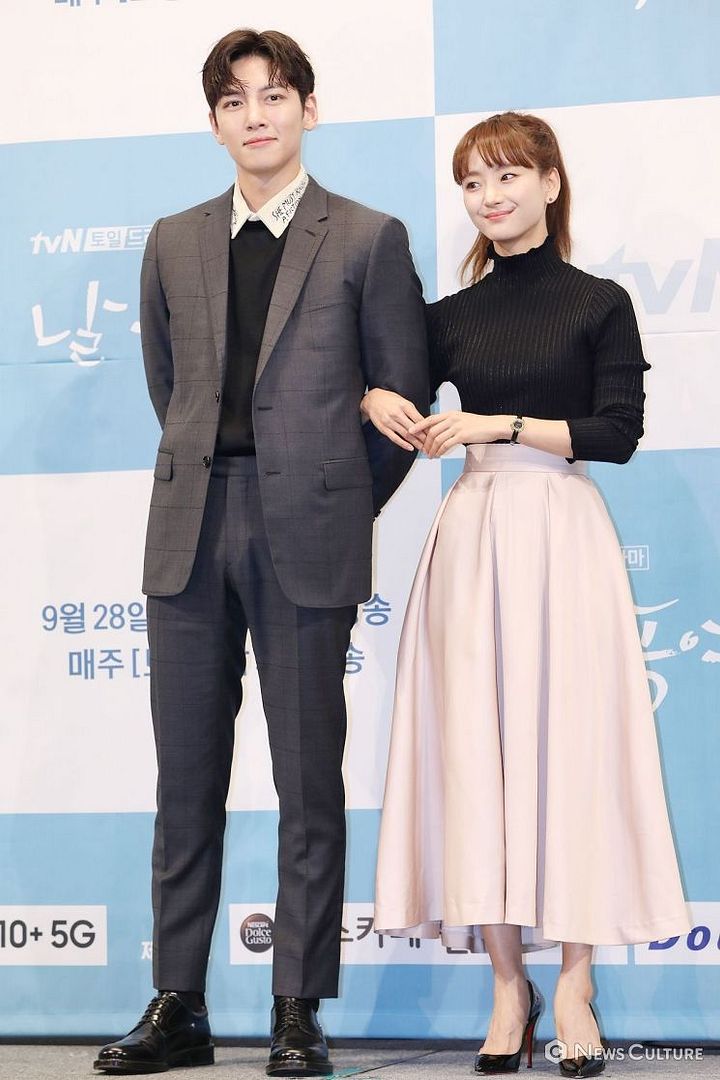 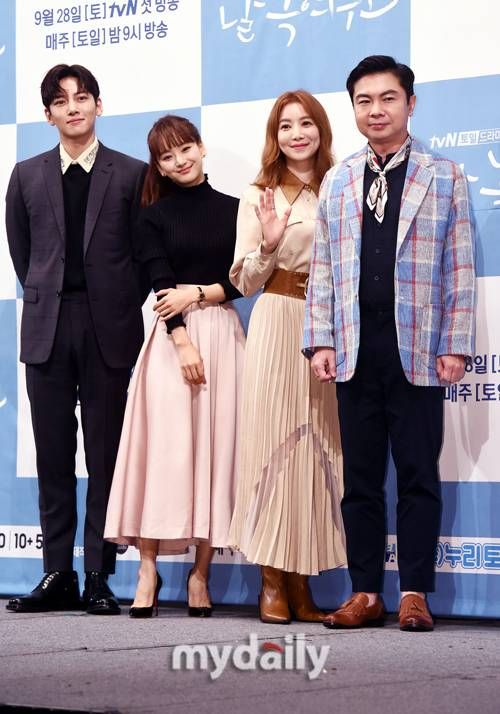 Long preview for Melt Me Softly: