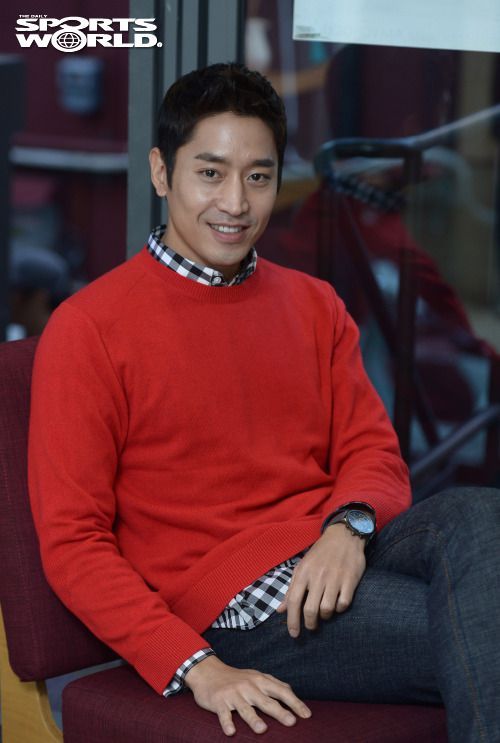 K-actor Eric has passed on reprising his own character in the K-drama remake of oldie but goodie Que Sera Sera but never fear because he may come back in early 2020 with a cable drama. He’s been offered the male lead in Channel A drama Casual Vacation, which is actually about food despite the non-food related name. His role is an organic food chef and proponent of natural living, who hates MSG and believes that people need healthy nutrition. The female lead is described as someone who lives life her own way, bold and brash, and the two cross paths in a healing romance. Sounds like your typical K-drama romance set up but with Eric onboard I’m totally on the lookout for this one.