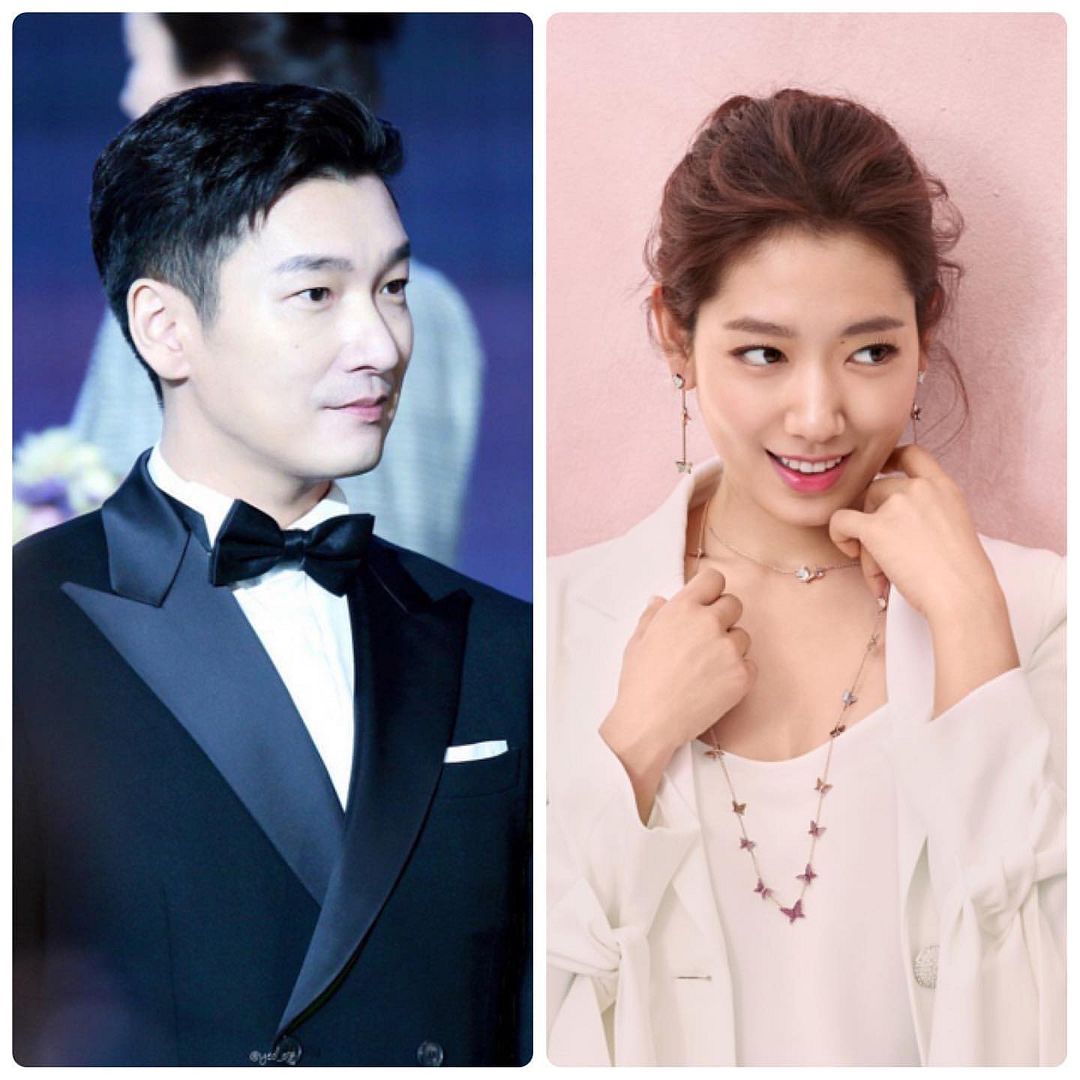 Okay, we’ll know we just have to wait and see. Days after K-ent reported that Park Shin Hye and Jo Seung Woo had been offered the leads in upcoming cable drama Sisyphus: The Myth, both have accepted. It’s a done deal so no need to sling positive or negative predictions, Jo Seung Woo will head into filming after he’s done with Stranger 2 (Secret Forest 2) and Park Shin Hye has finished with her last movie filming so is currently on hiatus. All we have to go on is that the drama is a sci-fi based drama and airing on cable network jTBC sometime in 2020. I think basically anything Jo Seung Woo picks drama-wise has turned into a critical hit so Park Shin Hye should be in good hands coming from a dud of a role in her last drama Memories of Alhambra.