I always wondered if actors and actresses could live real daily lives after immersing themselves time and again into roles and wildly dramatized situations. The answer seems to be a no for K-actress Gu Hye Sun as she continues her very emotional and public discussion about her failed marriage to K-actor Ahn Jae Hyun. She discussed to Women Sense magazine how he brought up that he didn’t love her anymore and moved out and wanted a divorce, though they never had a big fight in 5 years together. She no longer loves him because he doesn’t love her, and plans to cheerfully move on by trusting in herself and not love. I….just don’t get anything she says. Yes, it’s words and conceptually it makes sense but practically it’s all gobblygook. How does one not see that many small fights are just as demoralizing and destabilizing to a marriage, and one doesn’t stop loving just because another stops. It’s so weird, it’s like she talks like a drama character’s dialogue. 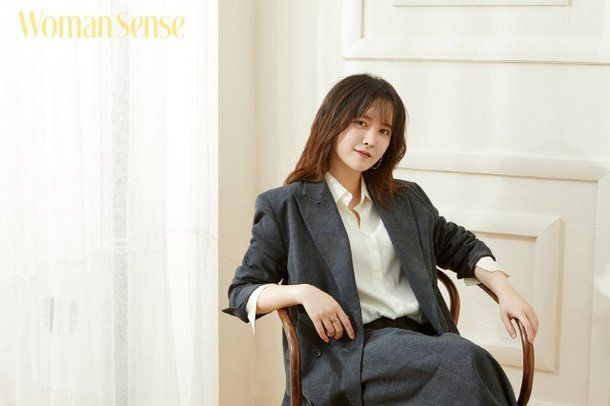