The eating one’s own doesn’t just happen in K-ent, the original purveyors of idol pop Japan had it’s own scandal this week with a very young and promising rookie. 17 year old Yahagi Moeka debuted last May and rose meteorically through the ranks of AKB48 to become the fastest ever member to make a single. She was voted center already a few months ago and primed to become the new face of AKB48. Alas either jealousy from rival members or from a spurned guy led to pictures being released of her in bed with a guy, going on a date at Disneyland, and getting a piggyback from a school classmate who is reportedly her boyfriend. She announced this weekend that she is graduating from AKB48 in February 2020, way way earlier than usual for such a popular member who was slated to have years in the group. Hate seeing stuff like this keep happening and I hope she has the strength to move and not buckle under so much negative news. 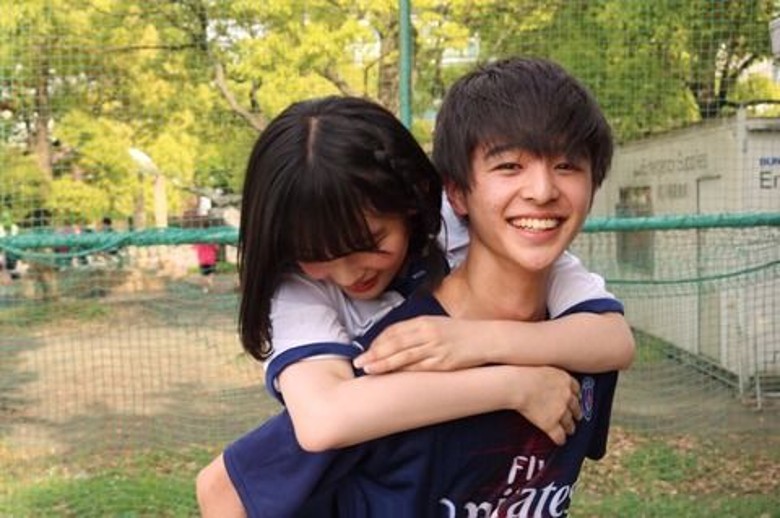