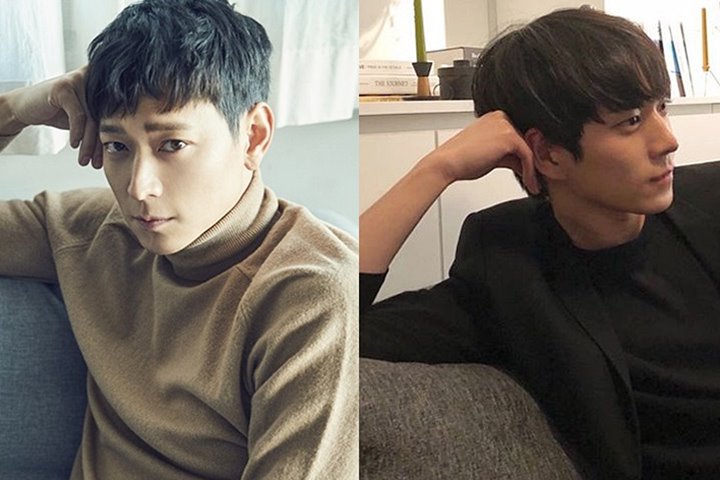 Yup, it’s all in the bone structure and it’s undeniable. The MBC Wed-Thurs high school youth romance drama Extraordinary You is basically fertile ground for new talent sourcing. Aside from Lee Jae Wook, there’s also fresh faced Kim Young Dae who is decent on the acting front but got my attention more for being a younger version of movie actor Kang Dong Won. Even funnier is that there is already an industry acknowledged younger Kang Dong Won in Joo Won, so basically the three guys need to all play brothers or different decades of each other in a movie or drama. I think Kim Young Dae is trying his best to add personality and uniqueness to what is essentially a mash up of two iconic Lee Min Ho drama roles – Gu Jun Pyo from Boys Before Flowers and Kim Tan in Heirs – but since he’s still clueless as to the characters in a manhwa aspect of his existence he’s saddled with the remaining one-dimensional character and I need to see him wake up to assess if he’s got deeper potential. But looks-wise he’s got the bad boy vibe down pat.