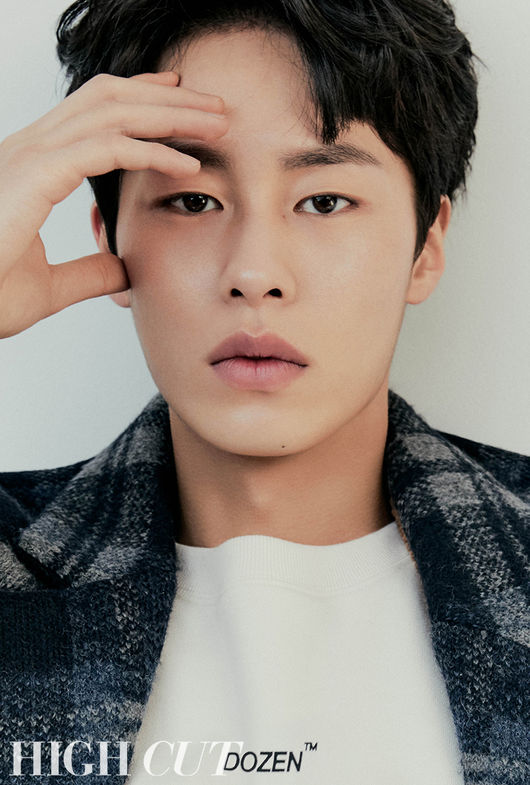 The last few episodes of Extraordinary You have been extraordinarily dull, slow moving on narrative and a lot of the same old same old interactions. It gives me time to focus on second male lead Lee Jae Wook purely from a clinical observation – he is really far and away the best actor in the entire ensemble and it shows when the writing slips and falters as it has here. Kinda like how Kim Woo Bin turned crappy Heirs into something worth watching for him alone. I was surprised this week to chance upon Lee Jae Wook’s High Cut pictorial, that’s a big land for a rookie, but also learning that he’s signed to Vast Entertainment which is Hyun Bin‘s agency. He’s basically Binnie’s protege which explains his presence in Memories of Alhambra and also how he got so many roles so quickly. K-ent is writing that Lee Jae Wook is the breakout star of Vast and a super savvy find by Binnie. Amen to that!