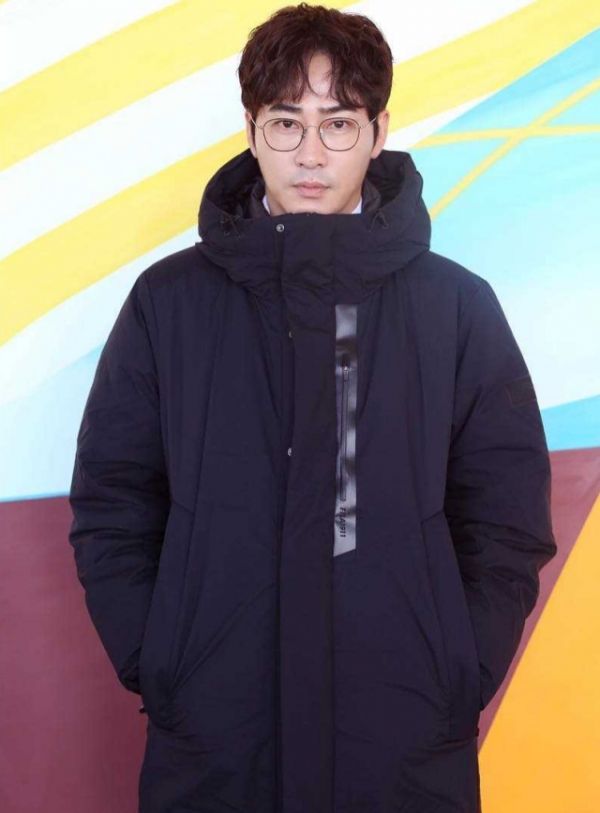 It’s been a quiet few months on the news front with arrested actor Kang Ji Hwan. He ruined his entire life and a nearly 20-year long acting career by committing the crime of attempted rape and sexual assault on two women during the summer who were working on his drama Joseon Survival Tale after a night of drinking. He was cancelled immediately, fired from the drama and replaced, as well as arrested and charged with the crimes. He admitted and plead guilty to the key charges though his lawyers have been contesting others. Regardless he’s done in the industry and this week prosecutors announced that they are seeking a 3 year prison sentence for him. During trial he tearfully told the judge that he dreamed of being a good husband and father one day, and to achieve more successes as a lawyer, but that is all ruin by what he did. No shit dude. I don’t care if he gets more or less time, having ruined his own life and serving time as applicable under South Korean law for his acts is probably the most justice meted out this year for the slew of SK celeb criminal behavior.