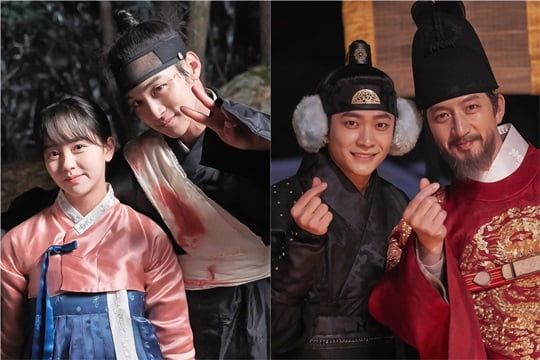 The last 9 weeks flew by probably because I was so addicted to KBS Mon-Tues sageuk The Tale of Nokdu that I looked forward to each Monday arriving. I’m going to genuinely miss this drama that managed to start off wacky with the cross-dressing hijinks but settle into a serious and heartwarming romance and family issues drama. The politics always played second fiddle probably why Kang Tae Oh as the second male lead always felt like a plot device though he did a great job and is yet another talented actor I’ll keep an eye on. This drama was about a father who put his own ambition and needs above all else even to the point of killing his newborn son who would threaten that. In the end he accepted his actions and those affected could move on, including the lead couple Jang Dong Yoon‘s Nokdu and Kim So Hyun‘s Dong Joo, with even a happy ending with the Queen to boot. The last episode wasn’t wasted on the succession and coup drama and more time was spent really showing us Nokdu and Dong Joo’s future together on the island, complete with marriage and a low key satisfaction that good people are somewhere living together happily. 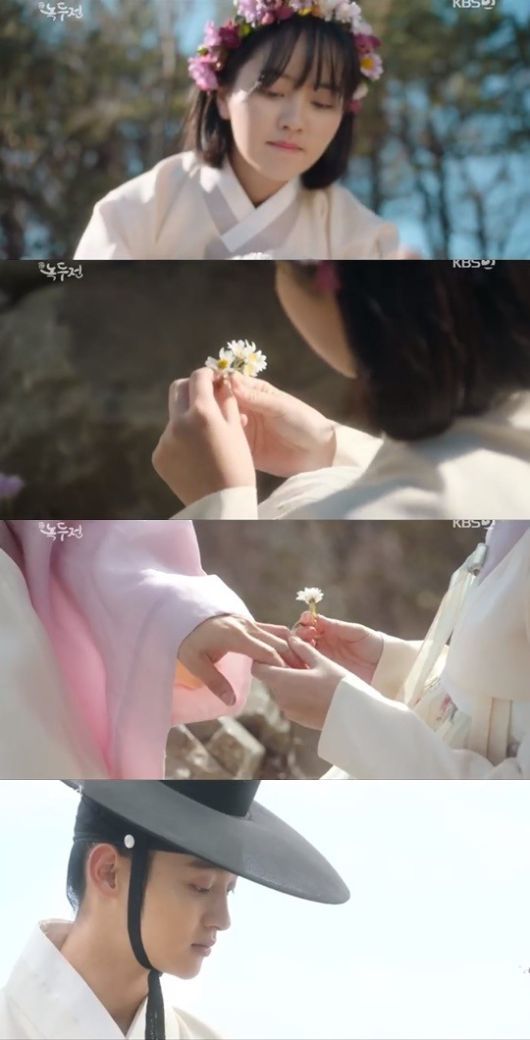 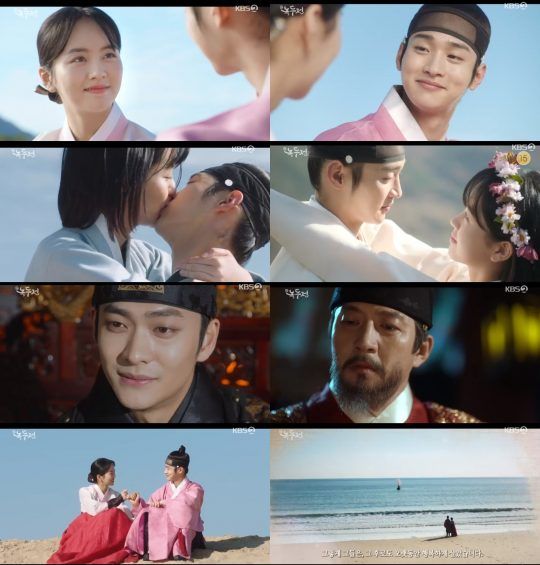