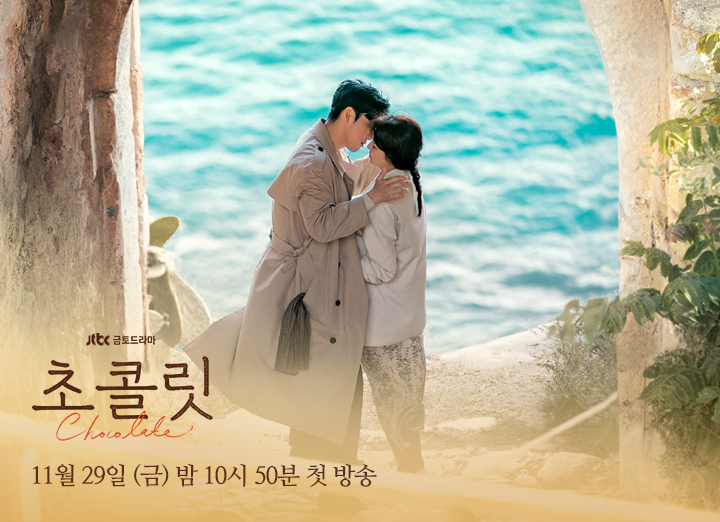 I’ve been waiting patiently for Chocolate much like a kid saves the best for last during a meal. The primary reason is screenwriter Lee Kyung Hee, she who always tugs at my tear ducts and heartstrings with the way she can craft true K-melo the old-fashioned way which frankly still satisfies when done right. Chocolate brings together Ha Ji Won and Yoon Kye Sang, two contemporaries who haven’t worked together until now but later is better than never especially with a Lee Kyung Hee script. He plays a surgeon who wanted to be a chef but now she’s a chef and together they must have some really compelling back story as kids which develops into adulthood so that their many interactions seem teary or at least very melancholy. Scene-stealing second male lead Jang Seung Jo is also there as a fellow doctor to look sad and rather stern and if you ask me Ha Ji Won always gets the men around her worked up lol.