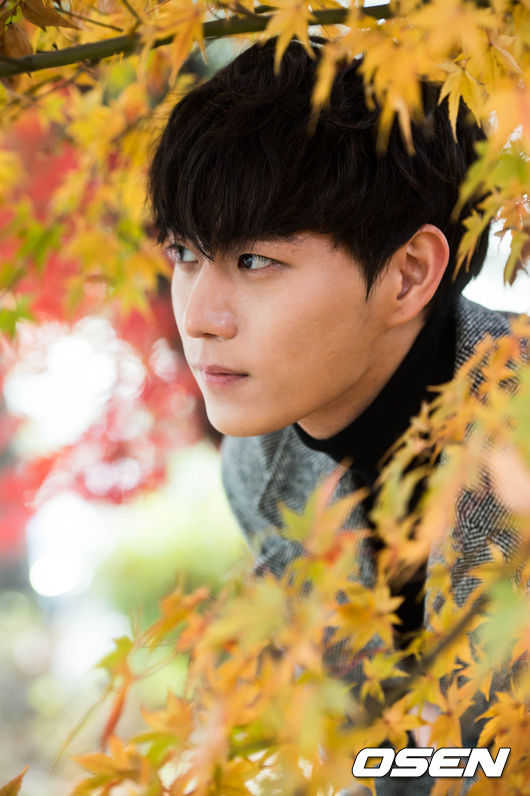 I feel like the heavily male skewed main cast of MBC drama Extraordinary You got a lot of attention for Ro Woon and especially Lee Jae Wook but I’m also intrigued by Kim Young Dae. He looks like a younger version of movie star Kang Dong Won but never got to flex in EY because he was the least interesting of the male leads in terms of his story line. He was the manhwa male lead who never gained agency or awareness but in playing his role within a role he delivered the tsundere Domyouji knockoff wonderfully. We like Oh Nam Joo because he’s written like the male lead that has a good heart needing the right woman to rescue him from himself. It’s a role that requires charisma more than anything and he delivered that and then some, a quiet confidence I really like. I think he is the wild card because I haven’t gotten to see him flex and wonder how he’ll do when actually given more. Oh, and he’s got the looks, unique and flexible to play both good and baddies equally.