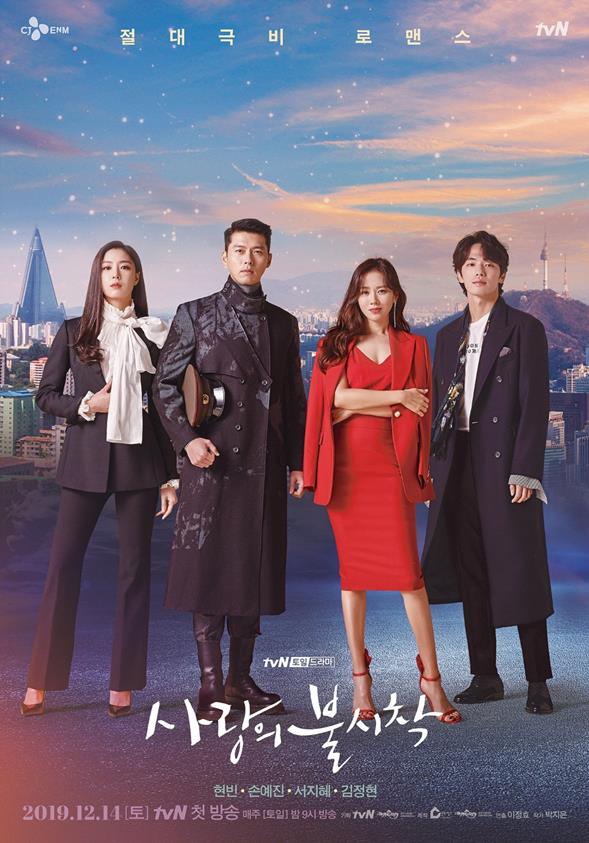 So the verdict is in and episode 1 of Crash Landing on You got a very respectful start with 6.074% AGB ratings nationwide. Less certain is whether the ratings will hold, or even better yet increase, because the drama is how shall I put it…..likely to be polarizing to modern viewers. I guarantee this drama will be straight up love it or hate it, no in between. It’s old-fashion Hallyu K-drama romance and chaebol tropes up the wazoo and cheesy dialogue that one will either be entertained by the throwback or write it off as a waste of air space. I personally enjoyed the first episode, to a degree, it’s not enough time with the leads to really like them as characters yet and the set up crosses the line into pure stupidity territory slightly. Leads Hyun Bin and Son Ye Jin are as promised very very good looking in the drama but their chemistry in two scenes together isn’t enough to generate an opinion. So far so good is all I have to say. Onwards to episode 2!