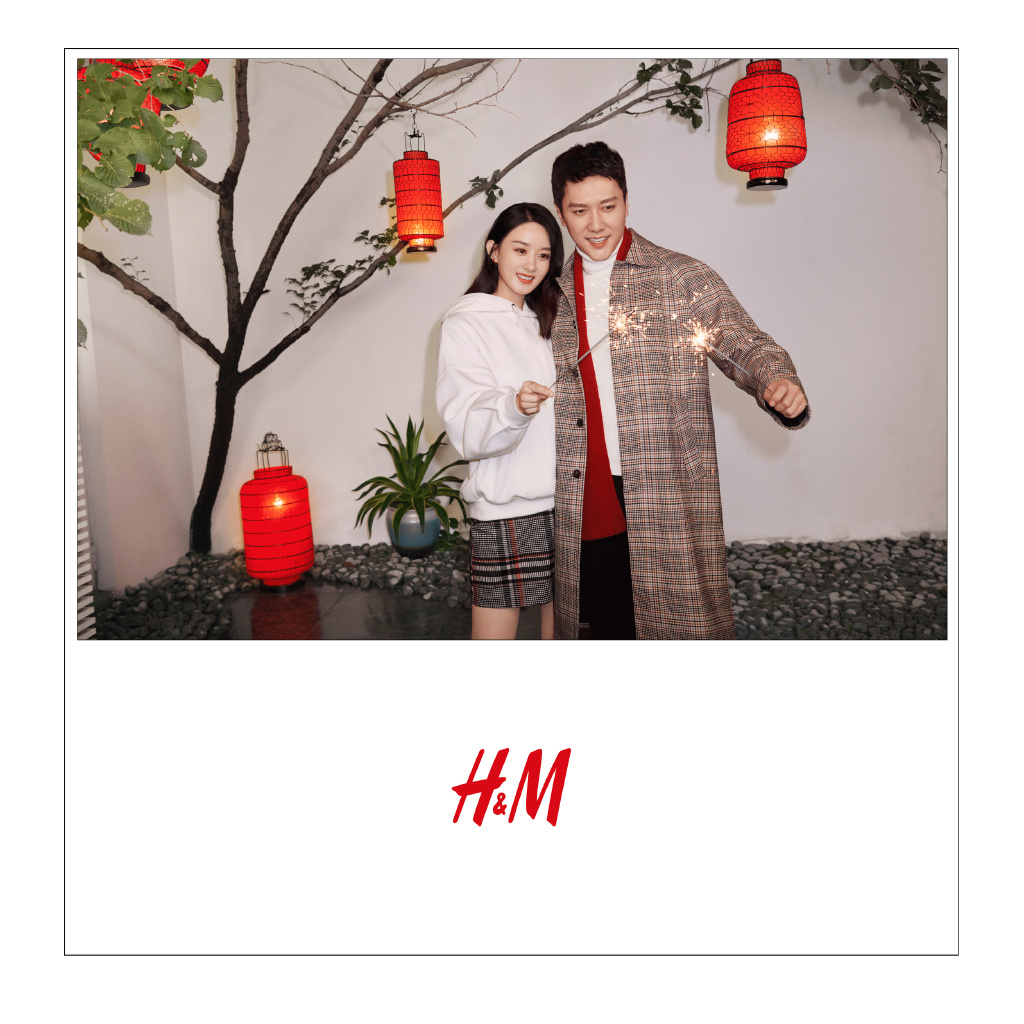 It’s not even Western New Year yet and already the promos are underway for Chinese New Year next January. H&M China is using married stars Feng Shao Feng and Zhao Li Ying as a spokescouple for the brand and released a cute picture of the two lighting fairy wands with red lanterns behind them welcoming the new year. The caption even referred to them by their character names Second Uncle and Minglan in their recent period drama The Story of Minglan. Zhao Li Ying had their first baby earlier this year and returned to work in August looking just as slender and beautiful as pre-baby, of course. I’m looking forward to more of their H&M pictures, these two are proving the naysayers wrong on their union and seem really happy and low key together. 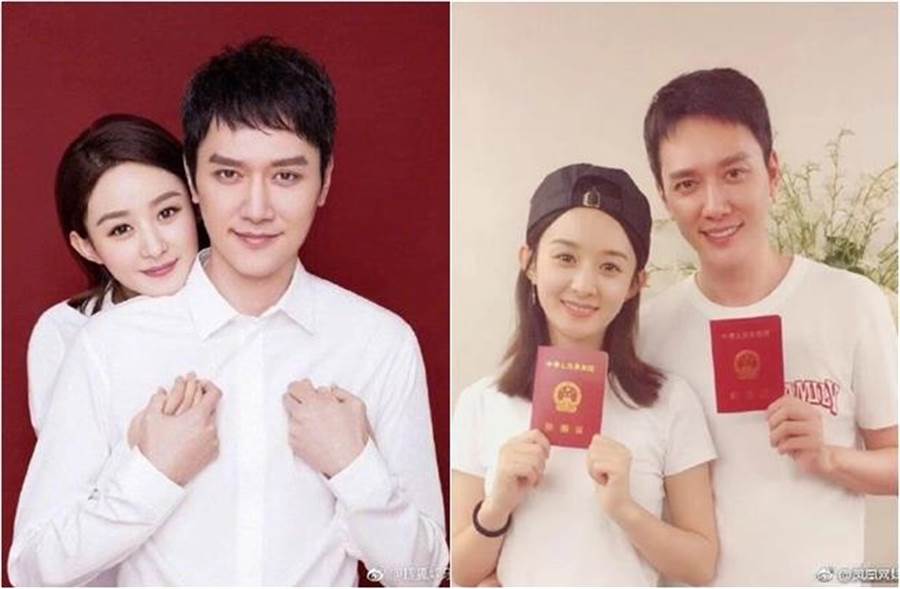