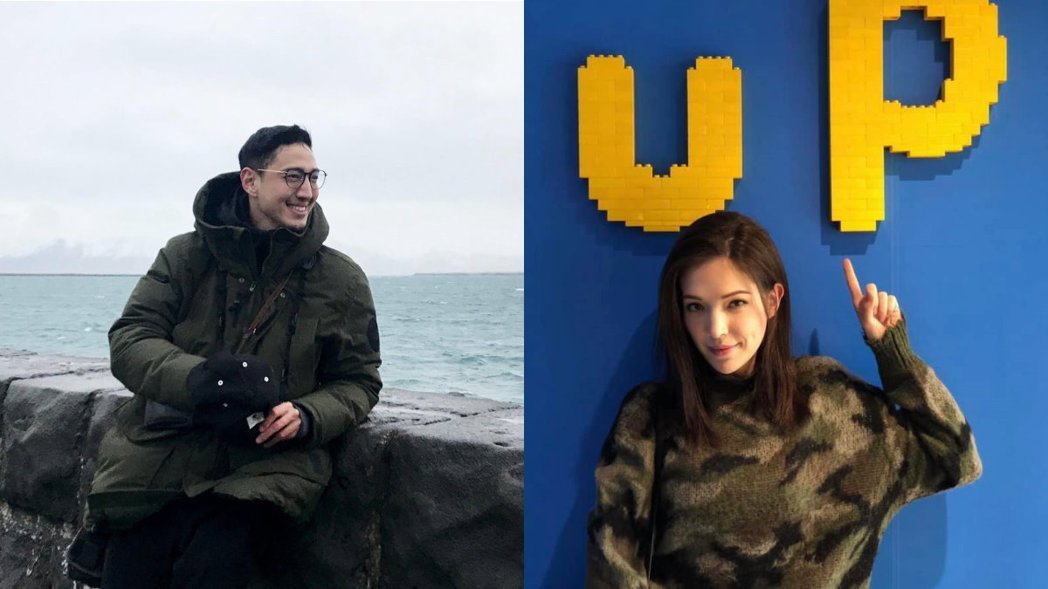 The parade of TW-actresses that have gotten married in the last five year is insane, and we can add Tiffany Ann Hsu to the list. Most famous in her dating life for dating Ethan Ruan for nearly 10 years and suffering through multiple cheating scandals, the last two years Tiffany has been dating fellow Yi Lin modeling agency male model colleague turned filmmaker Liu Yo Nian. She was spotted wearing a wedding band, the two are reportedly living together and have quietly registered their marriage. When asked if it was true, her agent just smiled and said it was a personal matter and the agency would not answer. If so then congrats to the sweet and beautiful lady, she’s also been improving leaps as an actress so I’m really so thrilled for her to be in a loving, stable relationship. 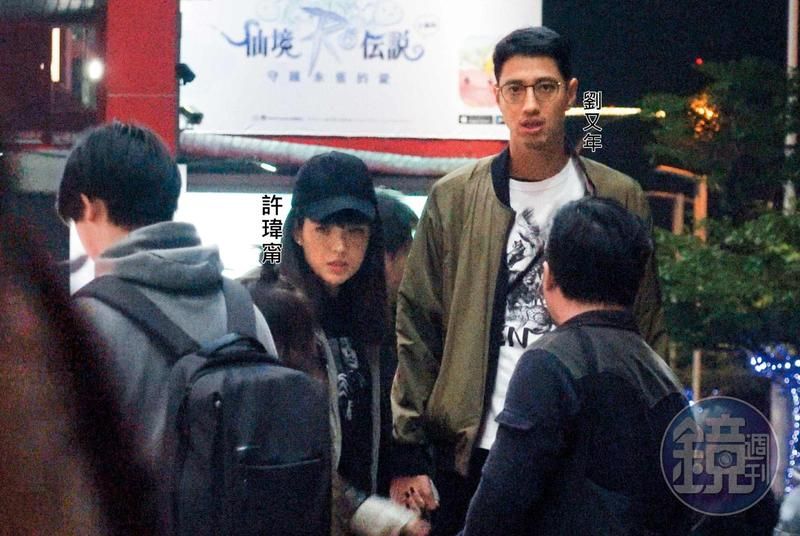 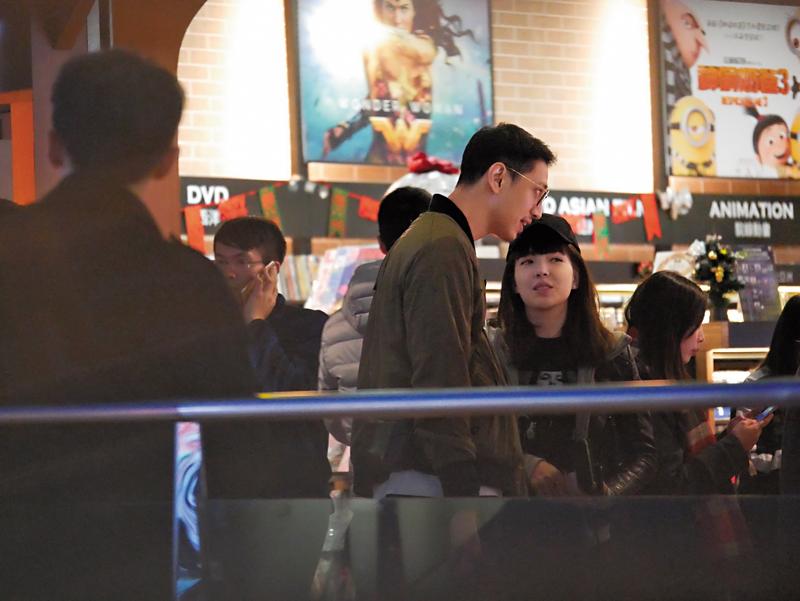 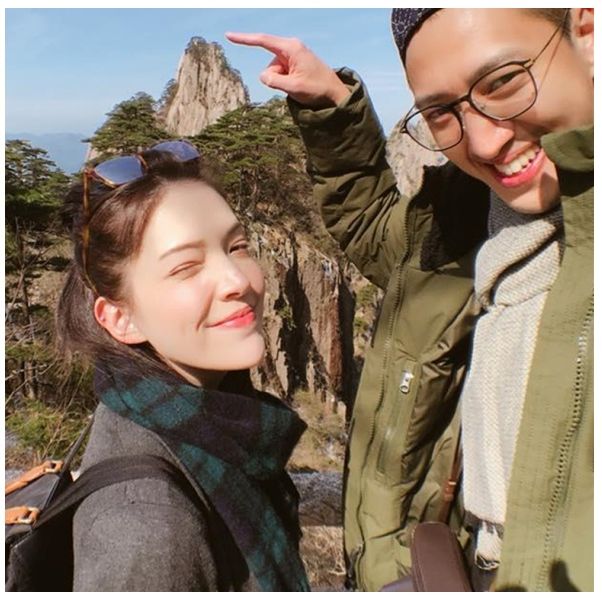