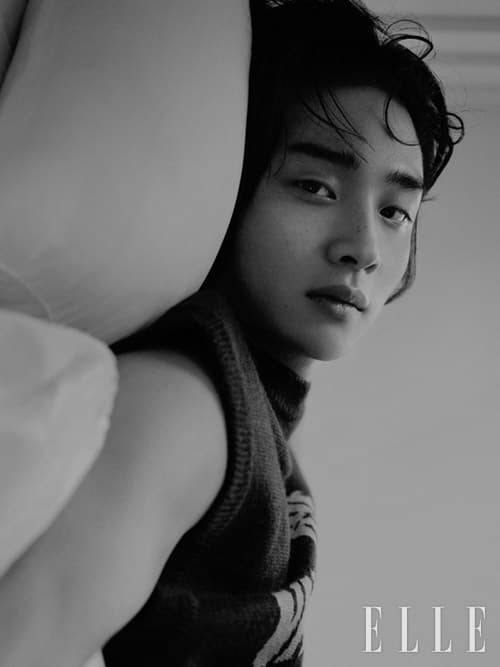 One of 2019’s success stories is undoubtedly Jang Dong Yoon, courtesy of the wonderfully sweet and entertaining sageuk drama The Tale of Nokdu. He’s heading into 2020 with a K-drama already lined up and a world of opportunities. The first one is holding personal fanmeetings, with his Seoul local event wrapped up and in February of next year he’s doing his first overseas in Taipei. He’s also in the January 2020 edition of Elle Korea in a black and white pictorial still sporting his longer hair grown during the Nokdu days. What’s even better for Jang Dong Yoon is that he’s done with his military service, having gone in 2012 when he was 19 years old and finished in 2014. On another fun face, he was discovered by a star casting agent in 2015 after he was on the news for helping cops stop a robbery in a convenience store. 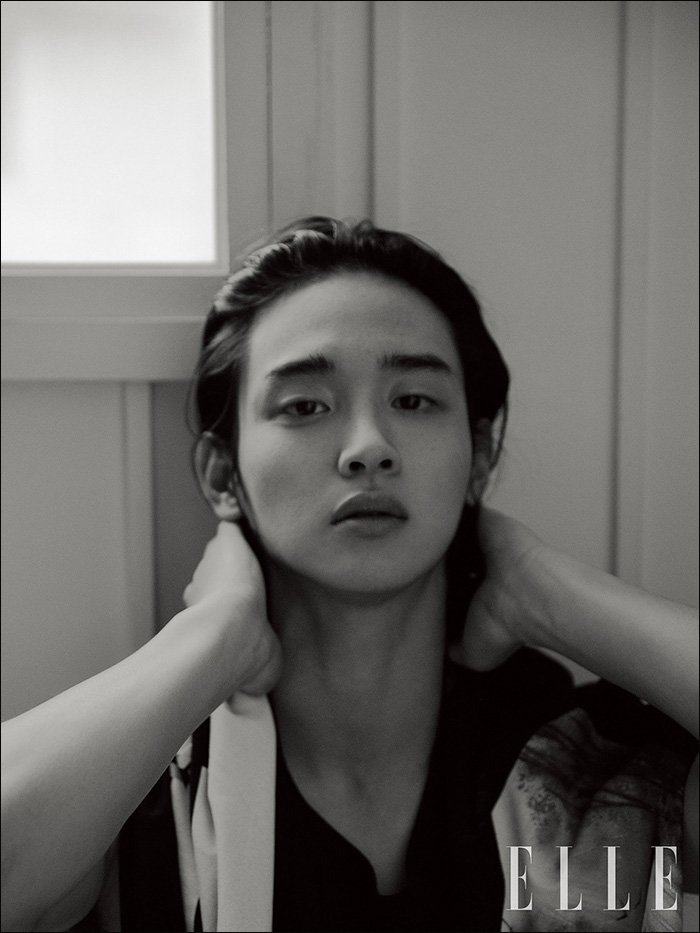 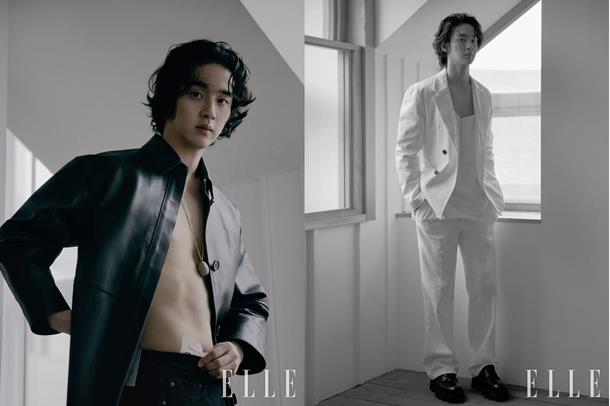 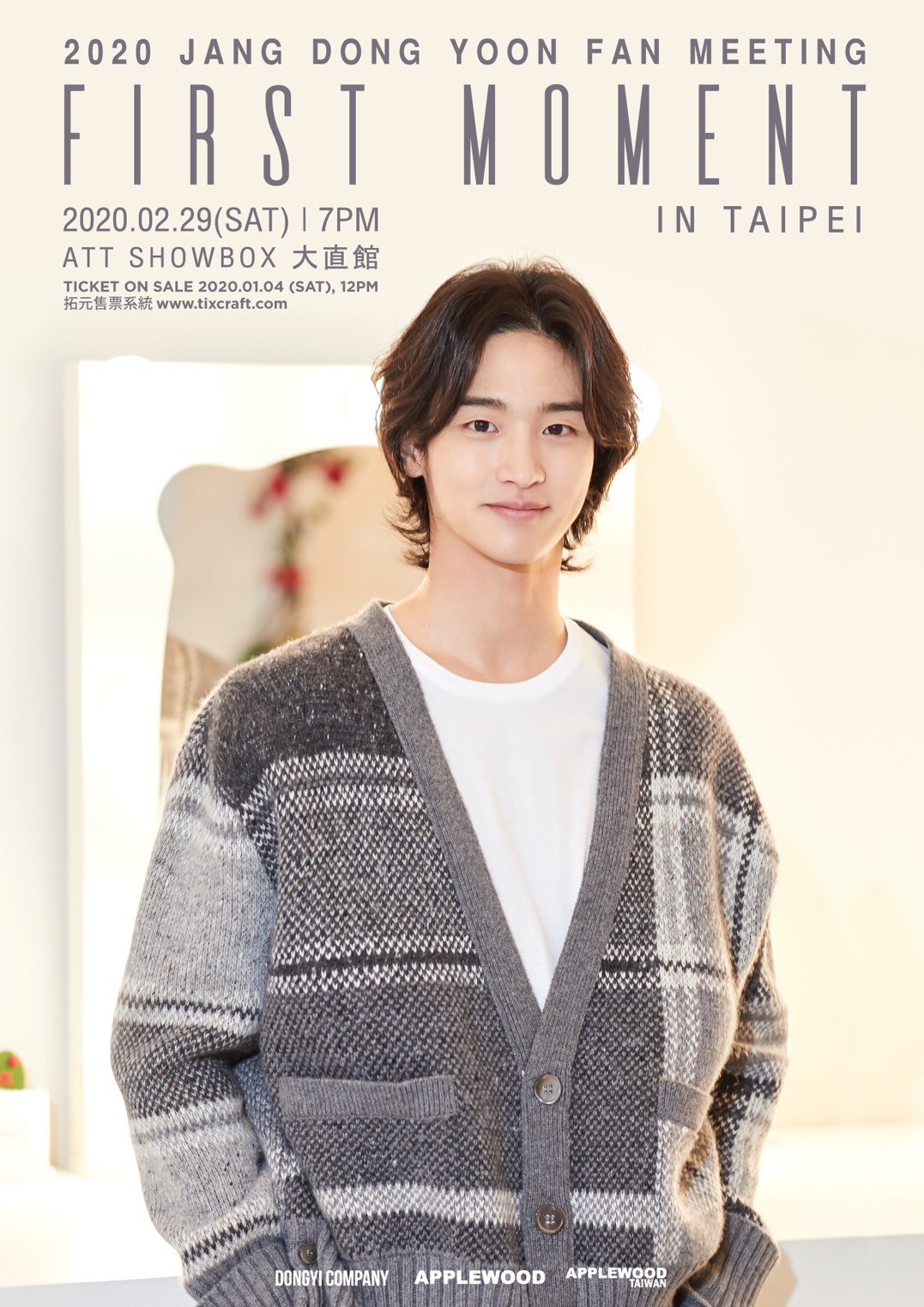