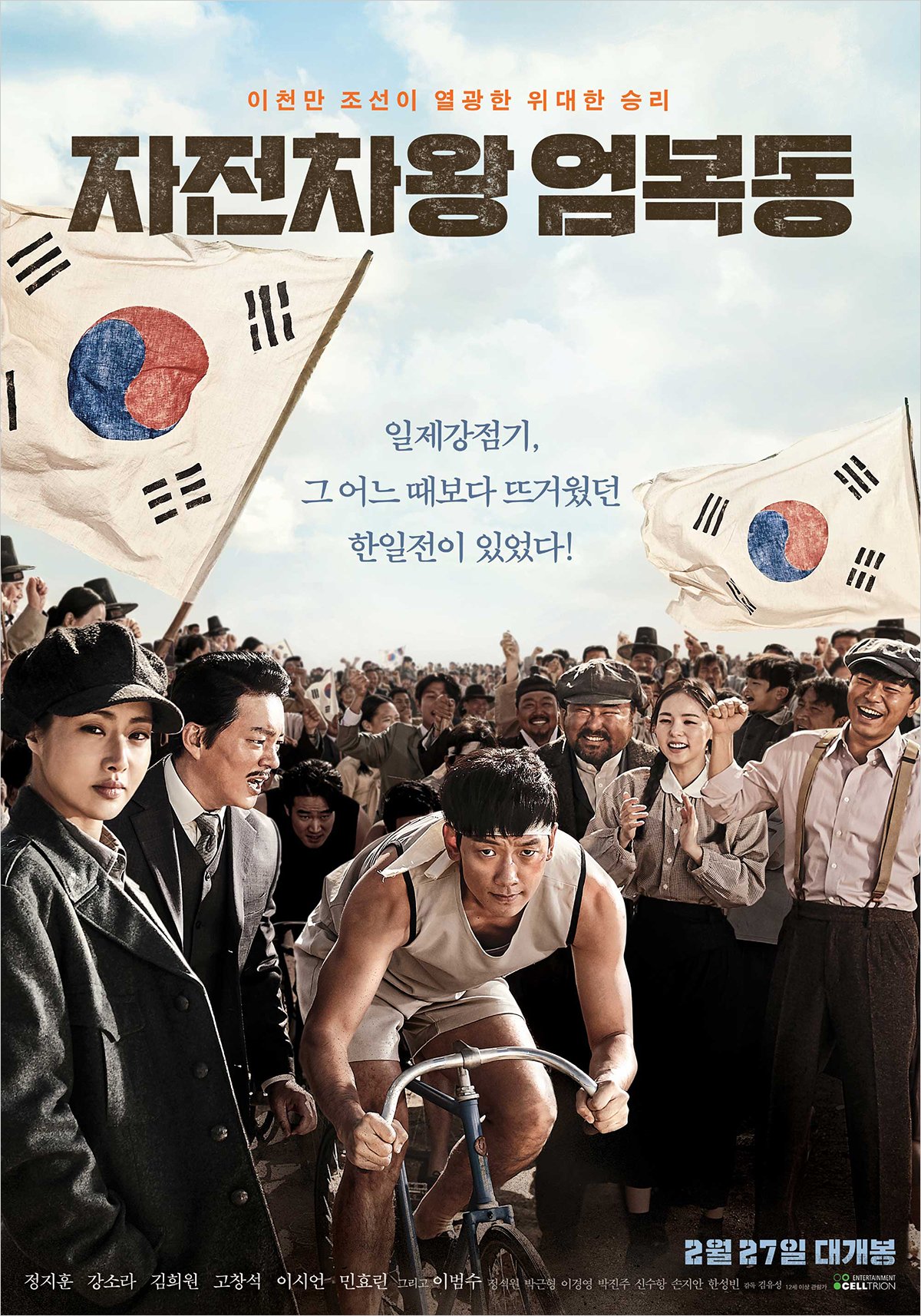 You win some and you lose some so overall K-actor Rain had a good 2019 despite this latest egg on face. The Korean Razzies are out, the K-version of the US film awards that crowns the worst in cinema for the year. This is the third year for the Korean Golden Raspberry Awards and the winner for worst movie by a huge margin was Rain’s patriotic cycling flick Uhm Bok Dong based on the true life of a Korean cycling folk hero. It’s apparently jingoistic, poorly written, and awfully acted. Rain took second place for worst acting losing the first spot to Chun Jung Myung for The Faceless Boss. Rounding out third among the bad actors in movies this year was the SHINEE member Minho in The Battle of Jangsari. Better luck next year guys! 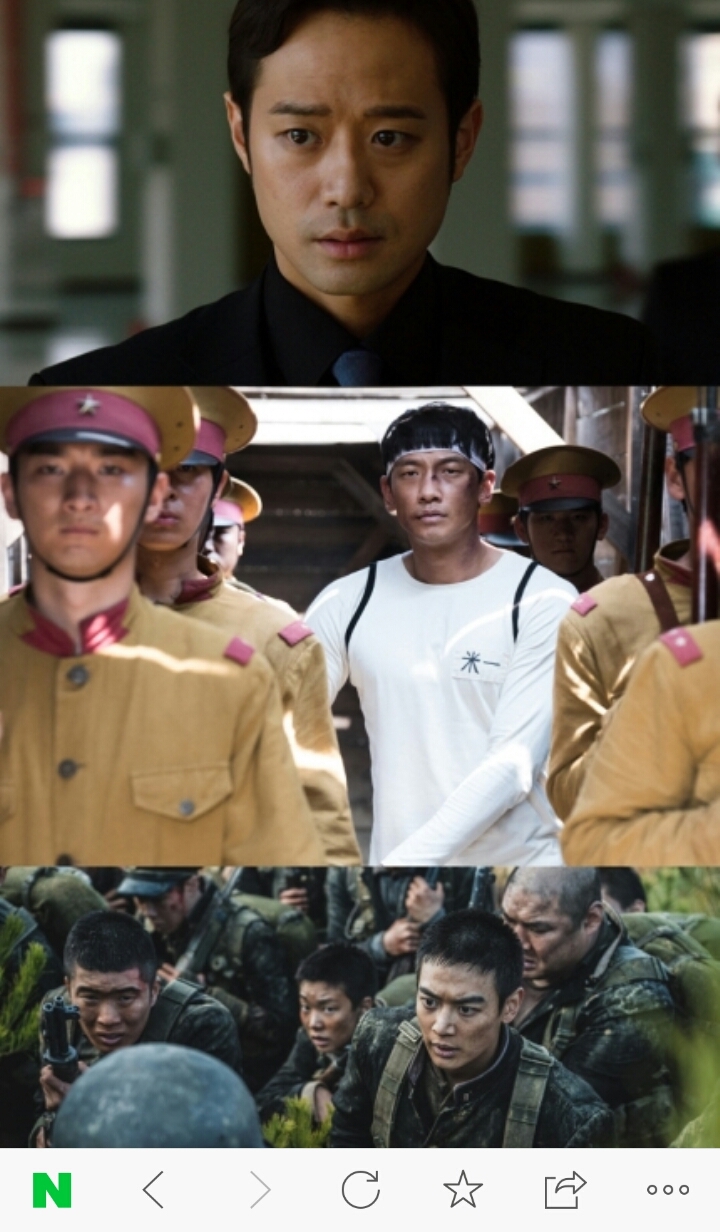