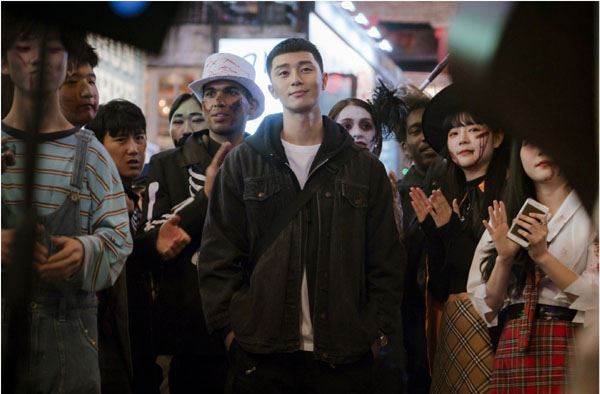 The Itaewon neighborhood connotes youth and energy in Seoul and the upcoming jTBC drama Itaewon Class combines dreams and revenge into one story. Park Seo Joon plays a restaurant entrepreneur aiming to take down the rival restaurant chain run by a former bully classmate’s father. He’s a juvenile released convict so clearly has an uphill battle to climb and supporting him is female lead Kim Da Mi who is his restaurant manager. The first teaser shows the two leads along with Kwon Nara as they run pell mell through the streets of Itaewon, it’s a great look at what compels these characters in the story. 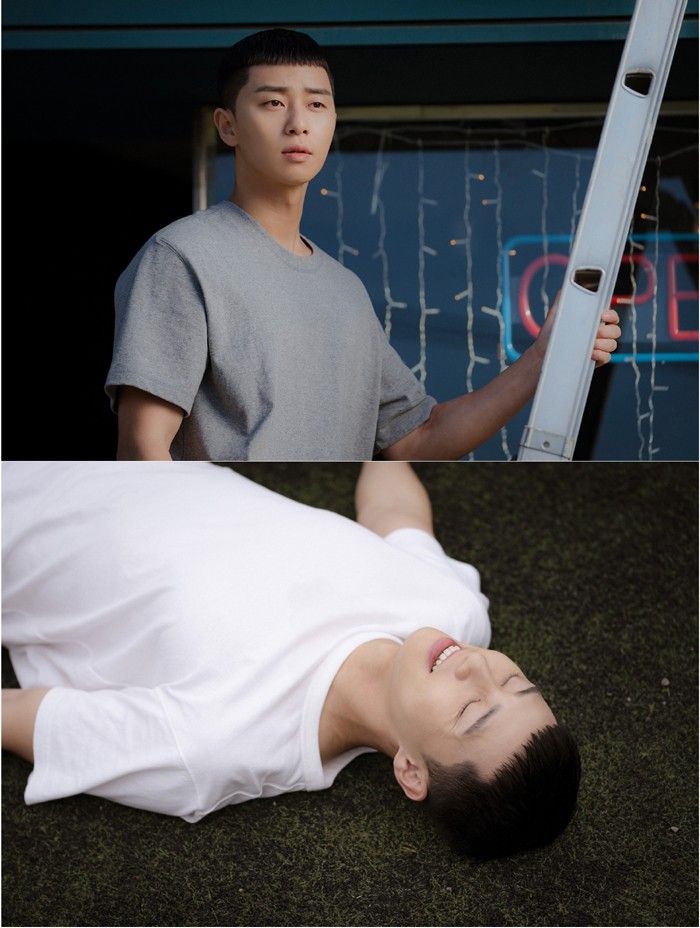