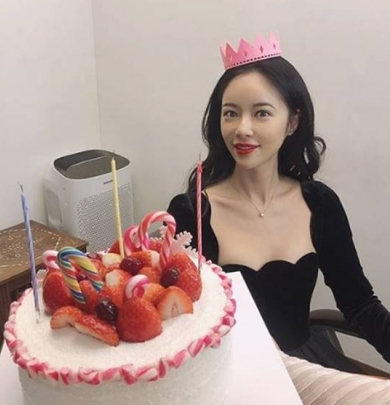 Honestly, the agency doth protest too much. If it wasn’t for Hwang Jung Eum‘s agency releasing a statement this week warning K-netizens to stop discussing and speculating about the actress having gotten more plastic surgery I wouldn’t even have checked out her new pictures. But a camera is a camera, just talking a picture and it’s hard to deny that Hwang Jung Eum looks different against. I only recognized her because the latest pictures are connected to articles about her agency wanting to stop netizen discussion on her face. I forever think one’s body one’s choice and plastic surgery is totally whatever someone wants. But sometimes it doesn’t look good, or goes overboard and then it’s hard to fault the public for having opinions on stars since they are in the limelight. Perhaps it’s simpler to admit to it and put an end to speculation. 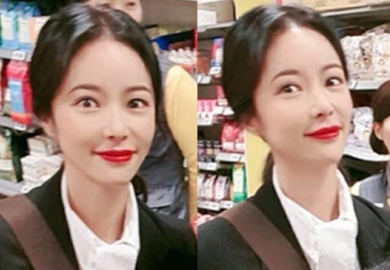 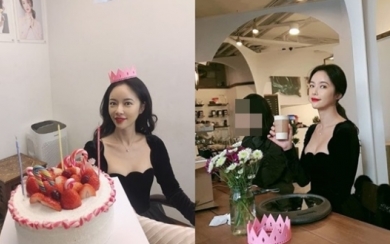