The last dating news of 2019 came on the 30th of December with rumors swiftly confirmed that DBSK duo member Changmin was no longer a bachelor. SM Entertainment admitted that Changmin has been dating a non-celeb girlfriend who he met through mutual friends. This would have been massive news like ten years ago during the DBSK heyday with fangirls collectively losing their minds but today it’s just a shrug and a congrats. The 2010-2019 decade is coming to a close and with it ten years of third generation Hallyu idol pop. I hope everyone finds personal happiness along with professional success so congrats to Changmin for remaining squeaky clean in his image with zero scandal in over 15 years in the business. 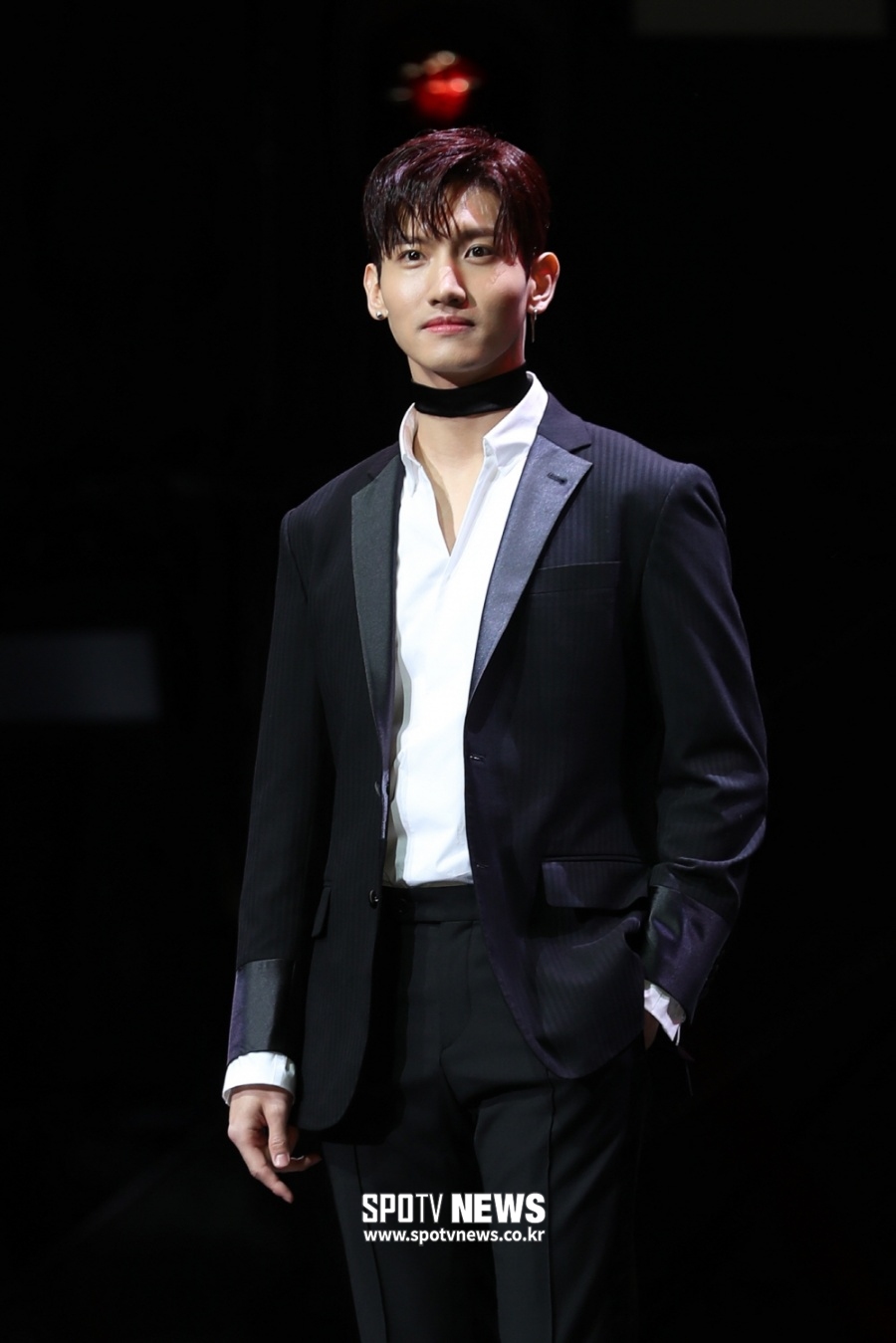