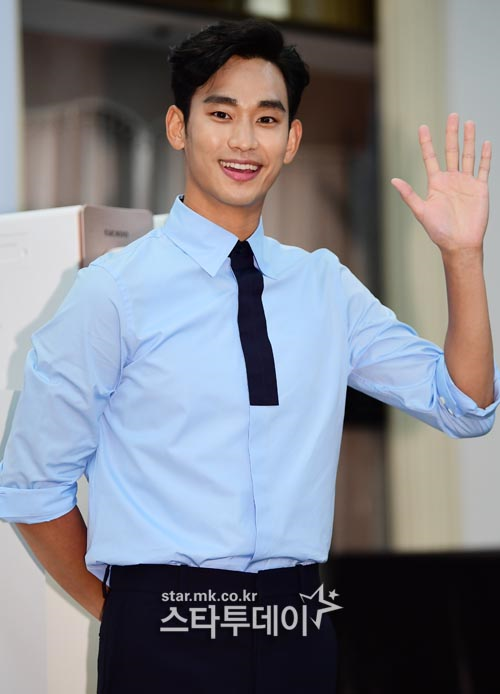 There’s a lovely symmetry to this but goodness am I a tad bit concerned. K-actor Kim Soo Hyun has officially left Key East, the agency that found him in 2010 and launched his incredibly successful acting career. He signed a 10 year exclusive contract and followed through it with so his departure is simply not renewing another contract with Key East. There were rumors he’s starting a one-man agency, which is not uncommon, and it turns out to be true though not the best idea as the guy was the one behind the terrible movie Real. The new agency is called Gold Medalist and has signed on actresses Seo Ye Ji and Kim Sae Ron. Kim Soo Hyun has proven himself a fantastic versatile actor but that doesn’t automatically mean he knows how to negotiate contracts, select his acting projects, and generally also take on the role of managing his own career. I hope he does as well if not better in the second decade of his career! 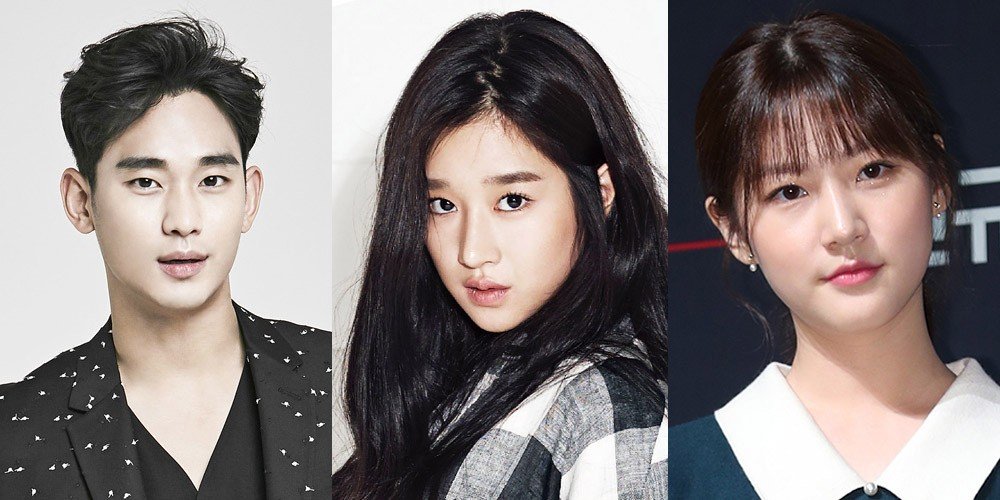