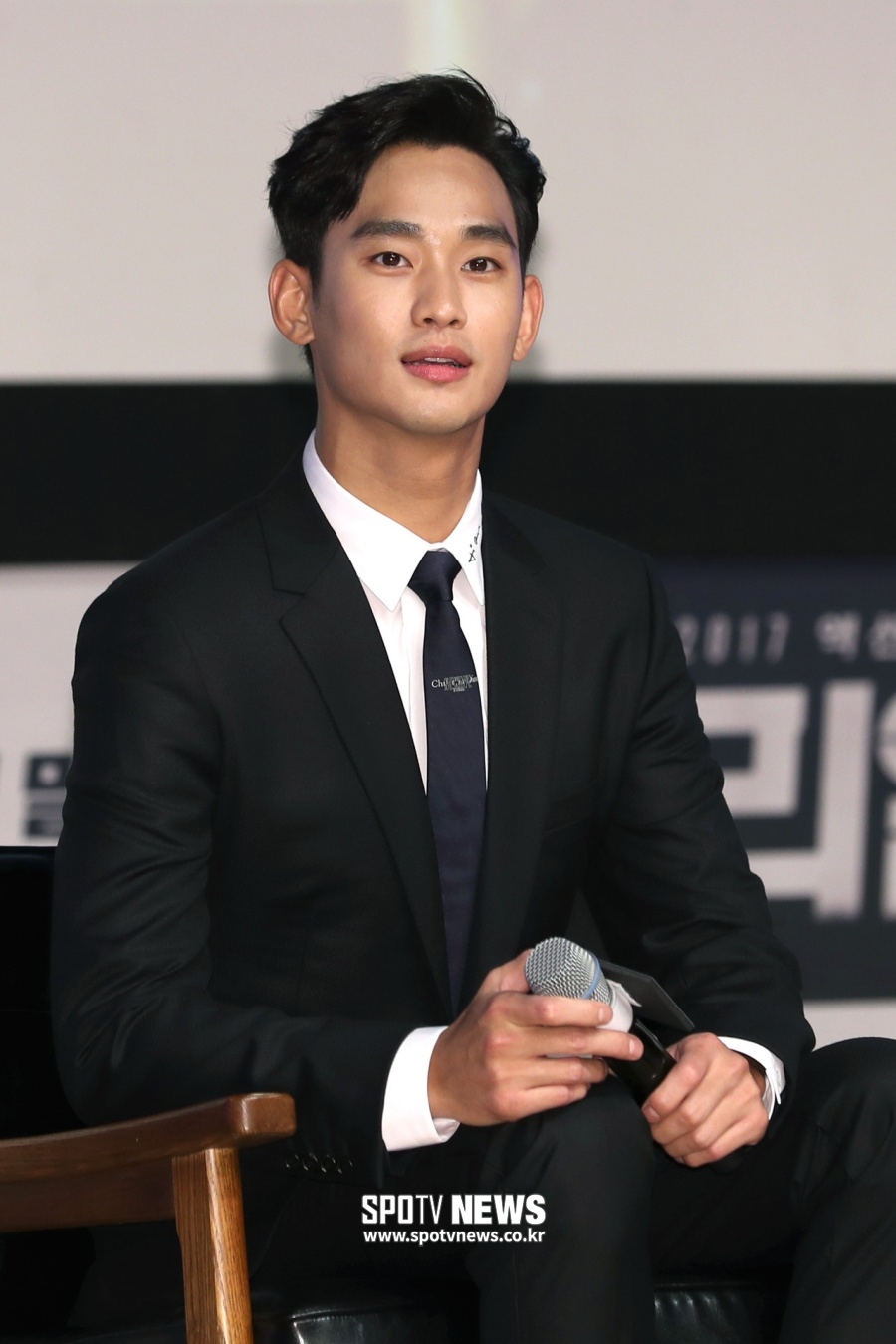 I love top star cameos in dramas. It’s super fast, no skin off anyone’s back, makes fans happy, and earns plenty of karma and kudos. There’s going to be a huge cameo coming up in hit cable drama Crash Landing on You with Hyun Bin and Son Ye Jin, already headlining two A-list stars. Fellow A-lister Kim Soo Hyun will be making a guest appearance in the drama as a favor and thanks to screenwriter Park Ji Eun who worked with him in Producer and You From Another Star.  I loved him in both dramas which were radially different roles, genres, and concepts. It shows that Park Ji Eun must’ve loved him in YFAS to bring him back for Producer and he was the sweet soft rookie soul of that drama. I’m so excited for Kim Soo Hyun’s cameo in Crash, please give him a chance to do a scene with both leads!