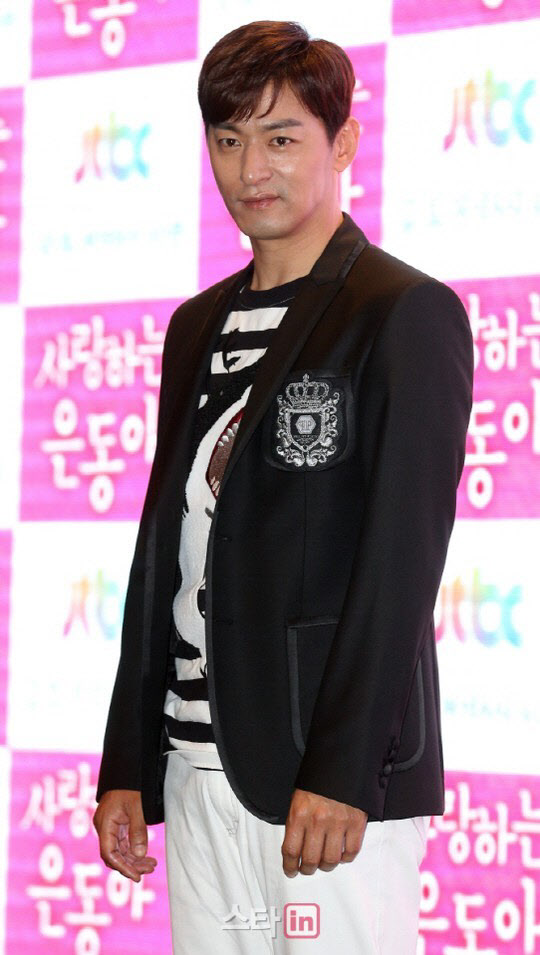 Well this is certainly a terrible way to start off 2020 for 10 K-stars. Actor Joo Jin Mo is the first and only so far to go public after reporting a blackmail attempt to the police after a hacker contacted him demanding money otherwise his information would be released. Police have now revealed that 10 stars from actors to idols to even a celebrity chef have been contacted in the same way by a hacker with all 10 using Samsung Galaxy phones. I guess there’s less stigma and blow back nowadays with dirty laundry being aired even in K-ent so celebs are less likely to pay hush money as evidenced by Joo Jin Mo going public, though an idol part of this group reportedly did pay the ransom to keep his info from being released. Police are investigating but this hack could be from outside of Korea because the blackmail texts are with poor grammar so that will make it harder to apprehend the culprits.