Add another to the growing list of married C-stars who divorced first and announced much later. Currently rumors but not yet confirmed also include Huang Xiaoming and Angelababy from 2019, and now actress Tong Li Ya with her actor husband Chen Si Cheng who have been married 6 years and share a song. Reports are circulating that the two have signed divorce papers and moved to different residences in the same neighborhood so they are seem leaving from the general vicinity of their former home, but haven’t filed the papers yet to avoid press getting wind. Stars who have done this include Bai Bai He and Chen Yu Fan as well as Yang Mi and Hawick Lau, and there may be others but it’s getting to be quite common in C-ent. The reason is to avoid the bad publicity and the pair will only reveal when one side starts dating again. This one has been long time coming as Chen Si Cheng has been caught by C-media going to hotels with other women and generally also comes across as a giant douchebag. 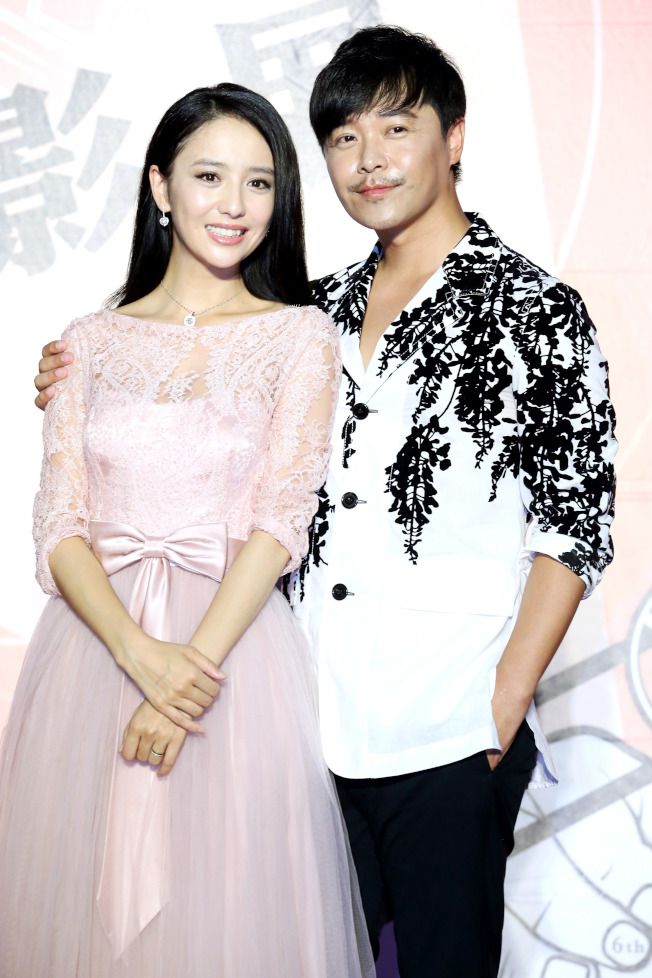