Rising K-actor Jang Dong Yoon‘s next drama the cable network OCN thriller Search is getting lots of attention thanks to his breakout performance in KBS sageuk The Tale of Nokdu. I loved his chemistry with female lead Kim So Hyun which was critical to the drama since its a romance first and foremost. Search is billed as an action thriller so I’m guessing romance isn’t top of mind when the leads are running for their lives from a monster that lives in the DMZ which I’m guessing is literal and not landmines per se. His leading lady is confirmed to be Krystal who continues to plow ahead in her acting career and I haven’t seen her do solo singing and her group f(x) is basically disbanded despite the lack of official confirmation. Her acting is hit or miss with me but for an action drama I think she’ll be fine and I’m in this for Jang Dong Yoon all the way. 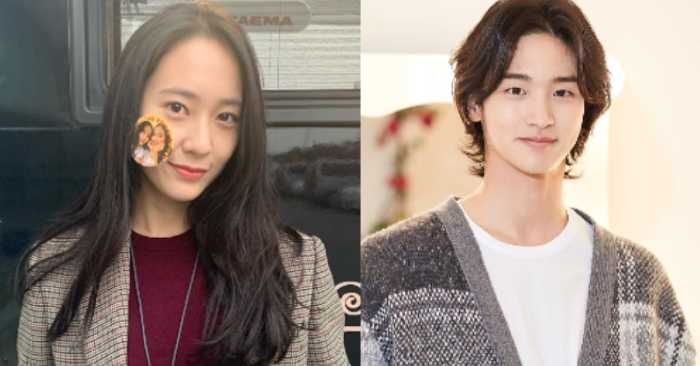