Start counting down to 1-22-20 because that’s the starting line for The Game: Towards Zero. The MBC drama takes over the Wed-Thurs time slot from quirky romance drama People With Flaws and marks the return to acting for Taecyeon after serving his military enlistment. He plays a prophet who can see the moment a person dies when he looks into their eyes, pretty spooky if he asks me though useful when he gets involved in a case involving a serial killer. He works with a detective played by Lee Yeon Hee while Im Joo Hwan plays a forensic doctor who may or may not be a baddie. Judging from him behind a panel in the poster my vote is big baddie which is so sad to make this sweet man a murderer even for dramatic license. The drama comes from the screenwriter of King of Dramas and the PD of Time and Bad Thief, Good Thief. 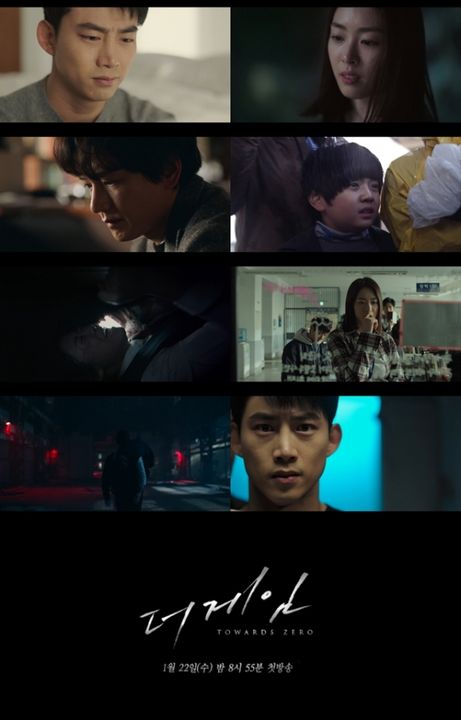 Teaser for The Game: Towards Zero: