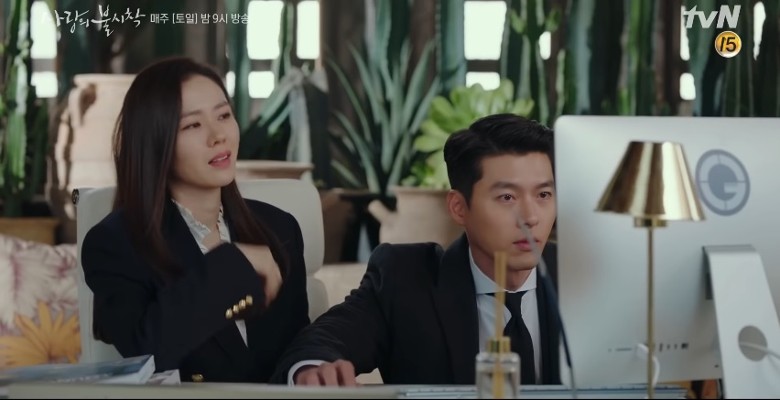 For once a Crash Landing on You episode didn’t end with a cliffhanger though it ended with the promise of tons of fun stuff coming in the next episode. There is a two week lunar new year break between episode 10 so the preview for episode 11 promises so much fun times – Jung Hyuk being on Se Ri’s terf and hanging out in her swanky condo and high powered workplace, plus the 5 North Korean soldiers enjoying the lounge life in a jjimjalbang, because of course it’s always been Hallyu loving fan Joo Muk’s dream. I can’t get enough of the OTP visual candy, with Hyun Bin changing his military uniform for body guard black suit duds but still running around trying to keep Se Ri safe. Oh, and there’s budding romance back in North Korea with Seo Dan and Seung Jung and that I totally find adorable as well.

Preview for Episode 11 of Crash Landing on You: