Mainland China isn’t just quarantining entire cities and perhaps provinces, now it’s ordering the stopping of commerce as needed. C-ent is getting it’s first order this week as the central government ordered a complete and immediate stoppage of all drama filming. So the city of Hendian has ground to a total halt and major dramas being filmed there include high profile historical with Mark Chao and Deng Lun as well as a medical drama with Yang Mi. No idea how long the stoppage will last but for C-drama viewers this may mean a longer wait for your anticipated dramas to arrive, and perhaps even a gap for networks to re-broadcast older dramas when it doesn’t have new finished dramas to air. 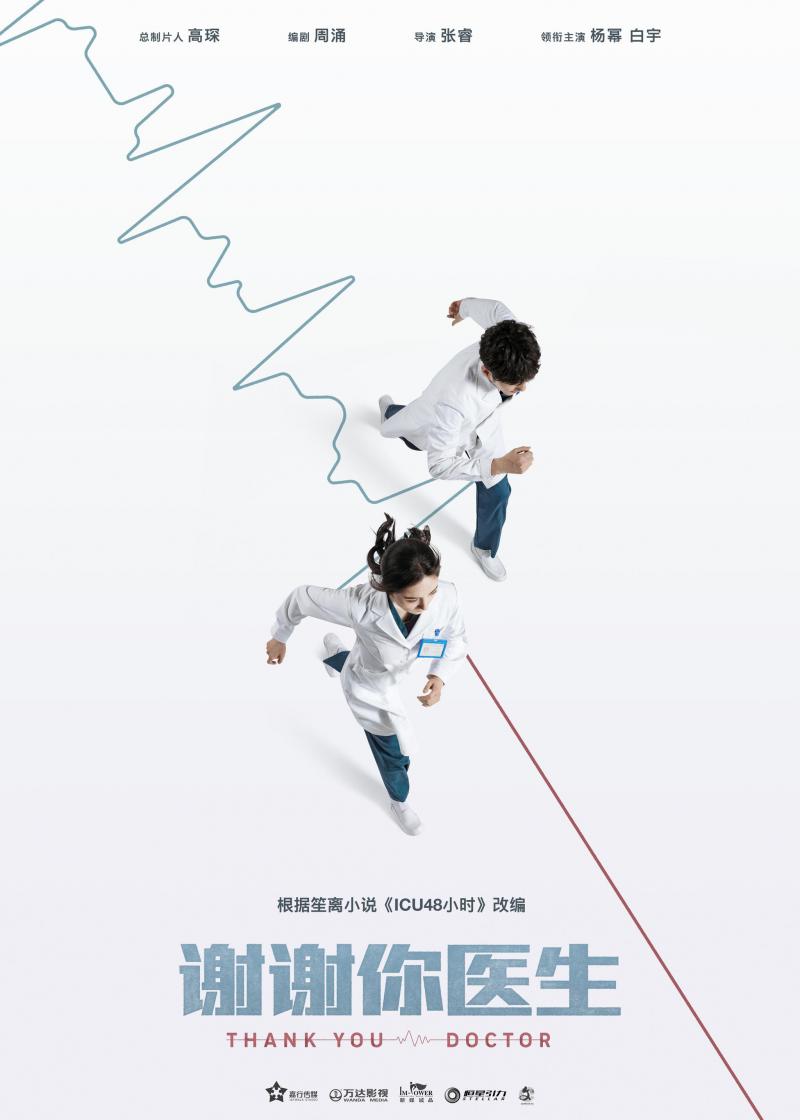