Woah, this was unexpected but then again probably make sense considering the source material. Newly arrived jTBC Fri-Sat drama Itaewon Class arrived this Friday and dropped nearly 5% ratings in its first episode, taking in 4.983%. That’s nearly 2% higher than predecessor Chocolate’s premiere episode. Audience and critic feedback has been positive and strong as well so this drama looks to have legs, which is great for the cast of Park Seo Joon, Kim Da Mi, Kwon Nara, and veteran Yoo Jae Myung. jTBC has been so strong since the record breaking hit that was Sky Castle over a year ago and perhaps it’s true that success breeds more success, or at least the ability to get pitched the best upcoming projects and the eye for picking it. 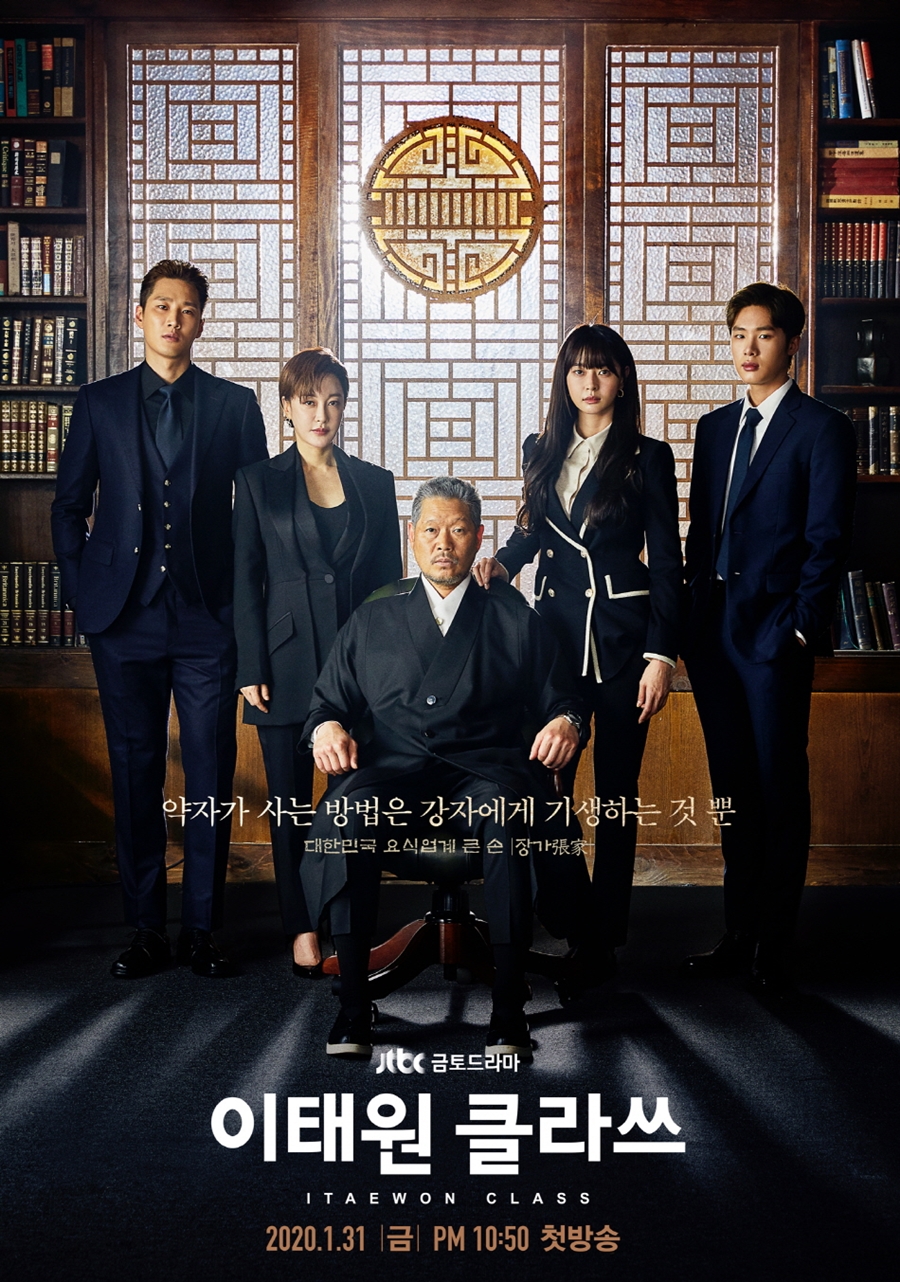 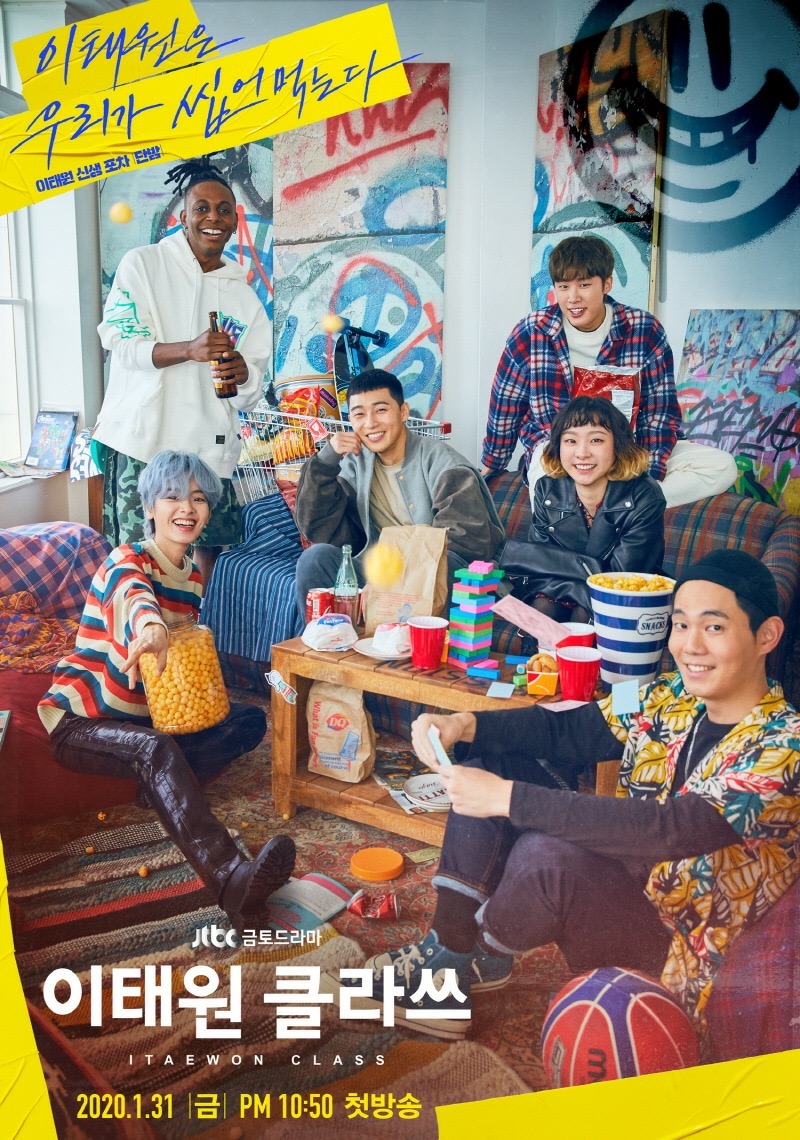