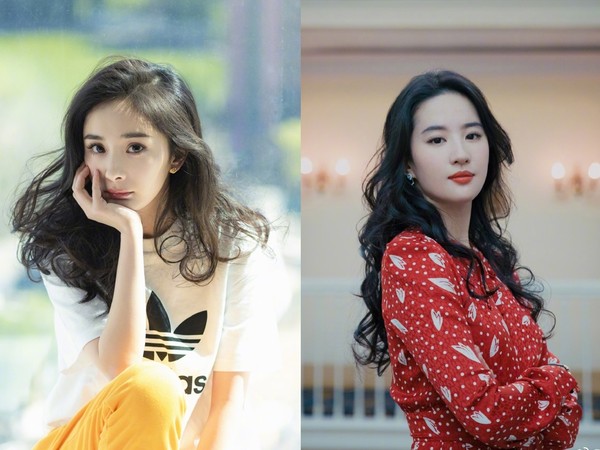 I don’t know why netizens always have to be debbie downers, or maybe they really don’t have anything to do than to nitpick the heck out of everything. Lists have been released showing the donation amounts of countless Chinese stars from actors, actresses, singers, variety show hosts, and more, and C-netizens are putting those who have donated what they consider to be a pittance on blast. That includes top actresses Crystal Liu and Yang Mi who donated two hundred thousand RMB (about $28,000 USD) because both make so much money and especially they are angry at Crystal because she’s a Wuhan native. Even rising stars are getting flack like Shen Yue of Meteor Garden 2018 only donating 2000 RMB. I think if stars are donating that is already a great gesture and however much they want to donate that is up to them, it’s just pointless to get into a finger pointing contest on anyone who donates less than another. 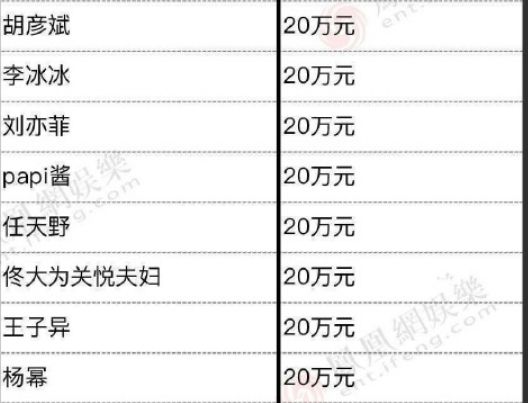