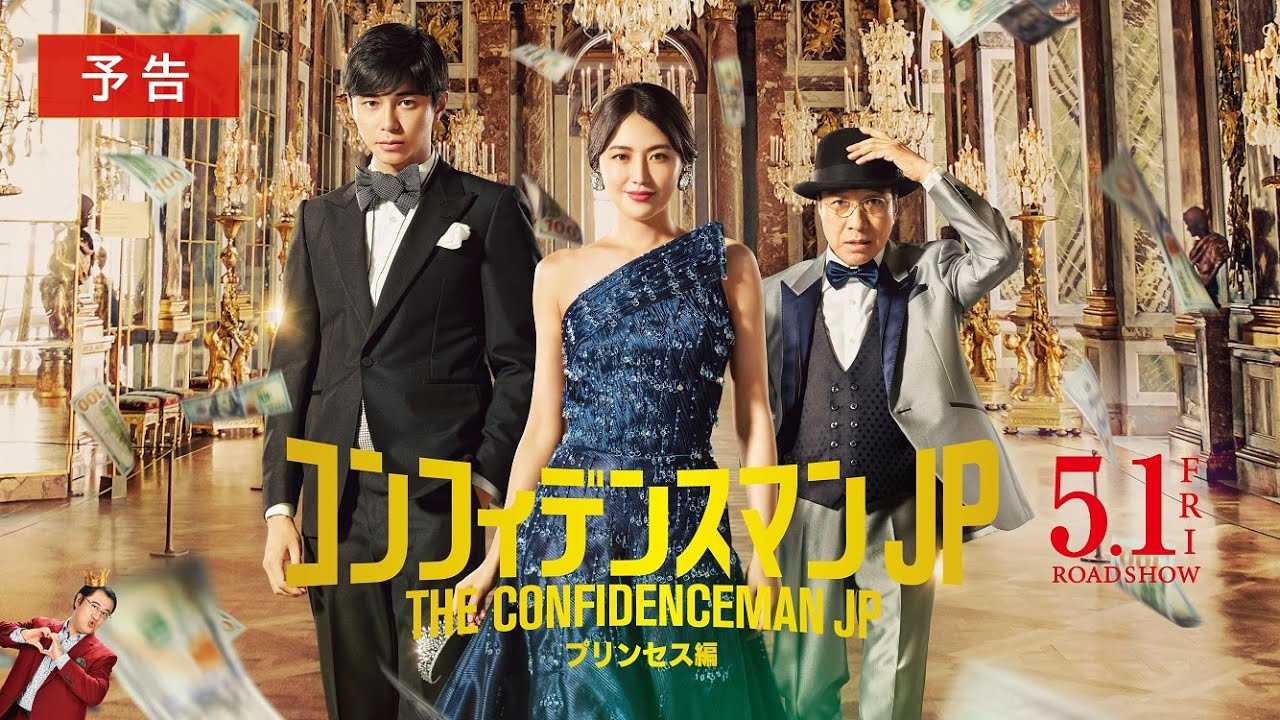 The first movie trailer is out for Confidence Man JP: Princess, the next installment of the wildly popular over-the-top and endearing con man story with Nagasawa Masami as the Dako, the high flying grifter of many faces and talents. I watched the movie set in HK recently on the plane and was so entertained, but there is also the original dorama and a SP for those wanting to catch. The next movie takes the entire gang including Boku Chan, Richard, Monako, Star, Jessie, and many more familiar faces to Singapore in what looks like a total homage to Crazy Rich Asians. Love it! Sadly due to the cheating scandal of male lead Higashide Masahiro, reportedly the production will trim down his scenes to the bare minimum so that may impact the end product but probably wise considering he’s persona non grata right now in J-ent. Princess premieres May 1 to kick off the summer 2020 movie season in Japan. 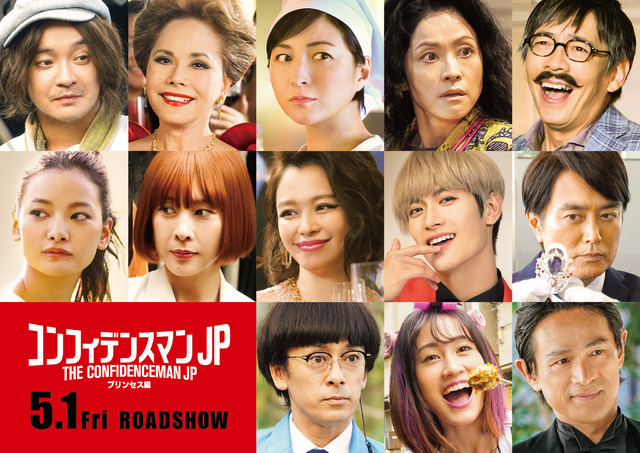