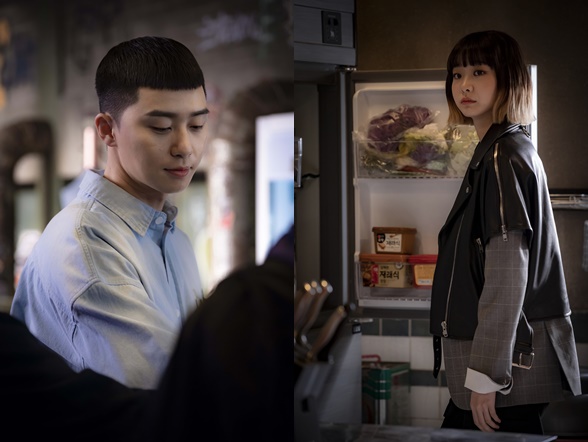 I feel like 2020 is starting out with a major statement towards the state of K-drama ratings using the statement the rumors of my death are greatly exaggerated. This Friday jTBC drama Itaewon Class got 10.716% ratings in episode 5 which is WILD, and makes this drama only the 3rd jTBC drama to break 10% following Sky Castle and Women of Dignity. The ratings rise for this drama has been a sight to behind, increasing by leaps and bounds the first four episodes and now breaking a very big milestone barrier. Even more incredible is that it broke 10% already by episode 5, Sky Castle didn’t even go over 10% until episode 10. Let’s all watch and see what this unexpected hit can accomplish by the end of its run!