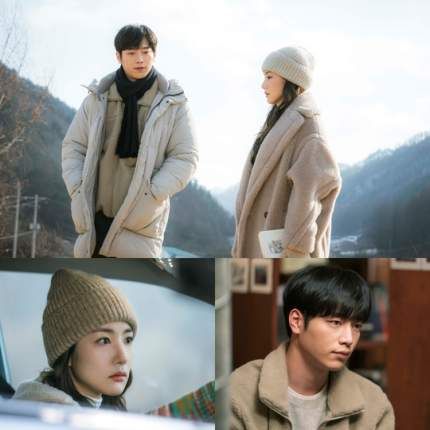 This is the smart thing to do right now at the height of a panic regardless of whether it’s a bit overblown. jTBC announced that it will not air next week’s episodes of Mon-Tues drama When the Weather is Fine (I’ll Come By When the Weather is Good) which would have been episodes 5-6 in order to take a break from live filming. Gatherings of people is cautioned right now in parts of South Korea where the coronavirus spread is centered but the entire country feels on edge and nervous so I can see it being worrisome to work on a drama set during this time. Not sure if the one week break may end up extended but I feel this will happen to more live filmed dramas and maybe even postpone the filming start of upcoming dramas. It’s alright, use the time to catch up on older dramas you’ve been banking for a rainy day. 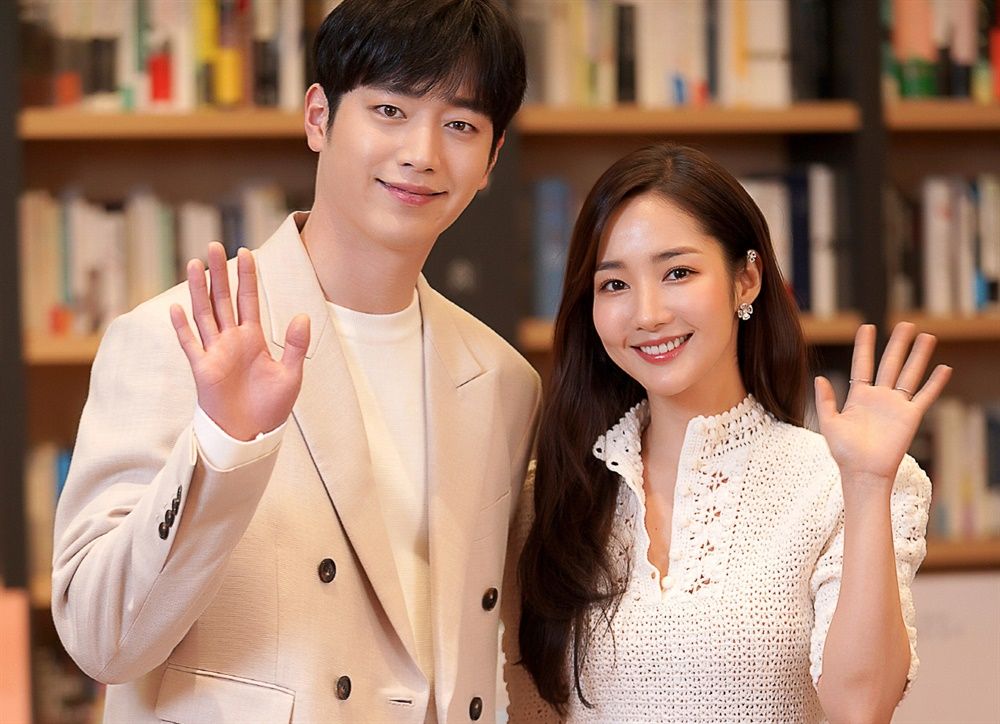