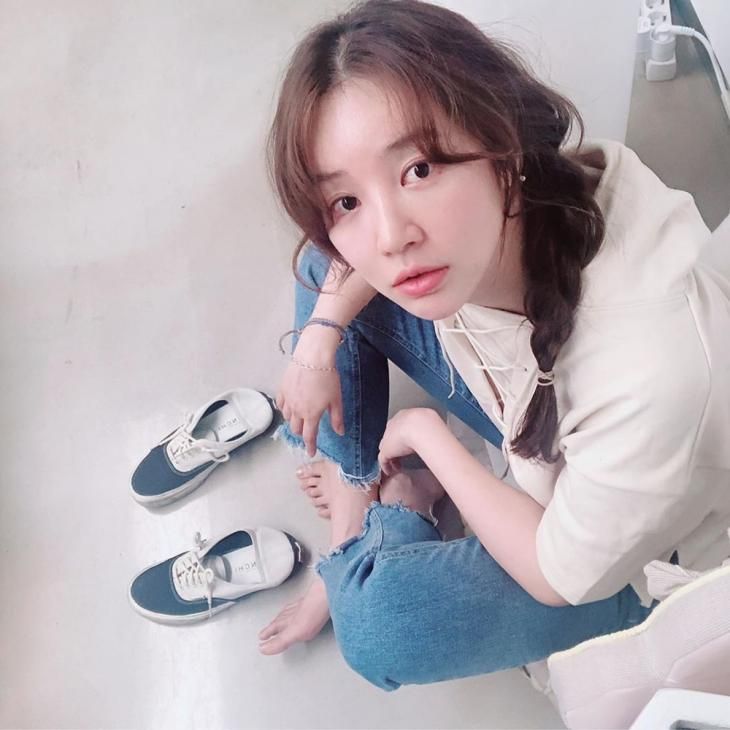 The current state of K-actress Yoon Eun Hye‘s acting career really is one of the odder developments in K-ent. Her top Hallyu actress status was unchallenged and untouched from Goong to Coffee Prince and many other dramas that got plenty of ratings and buzz. But since 2013’s Marry Him if You Dare which was just terribly written and she did her best, her career has fully stagnated and she’s only had the small drama Fluttering Warning in 2018. I want so badly to see her resurgence with just one right role and right project. Her looks were so incredibly unique and beautiful and I’ve not seen a new actress even come close to her heyday. She recently posted a teen picture of herself likely before she debuted with Baby V.O.X and it’s no wonder she rocketed to stardom so quickly.