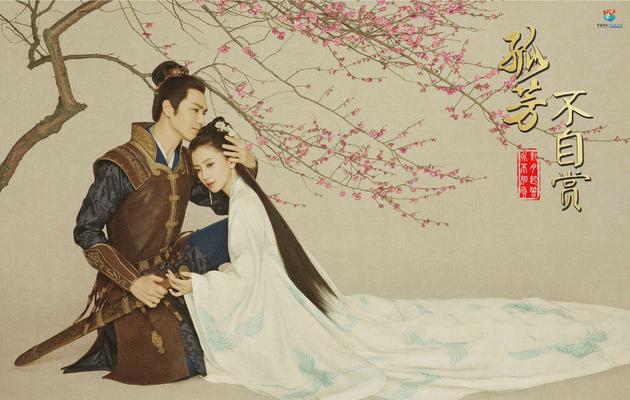 Popularity doesn’t always mean money and oftentimes I hear of popular K-idols who lament being penny poor because they haven’t been paid due to contract or income complications. The same goes in the television world where ratings matters less than what the product sold for and how much ad revenue it brought in. The greater the delta the better for the production company so it’s interesting to see a frame of comparison this week when one of China’s biggest production companies Huace Media reported its earnings and listed the top 5 most profitable projects of the past year. Coming in 1st in earnings is period romance General and I with Wallace Chung and Angelababy, 2nd place is the Zheng Shuang‘s modern drama Rush to the Dead of Summer followed by the latest remake of Legend of the Condor Heroes in 3rd place. The biggest buzz drama of the year so far Three Lives Three Worlds, Ten Miles Peach Blossoms came in 4th and rounding out the top 5 is popular variety show Hidden Singer.  END_OF_DOCUMENT_TOKEN_TO_BE_REPLACED 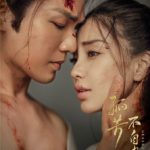 New year and the first C-drama out of the gate is the splashy romance period piece General and I, adapted from the popular C-novel A Lonesome Fragrance Waiting to be Appreciated. I think the casting is on point with period … END_OF_DOCUMENT_TOKEN_TO_BE_REPLACED 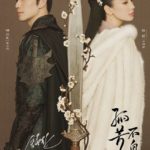 For the last few years it seems like Angelababy has been all over C-ent whether in movies or drama, but this upcoming period drama may be her last before she takes a hiatus to welcome her first child with husband … END_OF_DOCUMENT_TOKEN_TO_BE_REPLACED 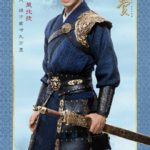 The visual hallmark of period dramas is that the entire cast appears to be cosplaying, but in ways that is a feast for the eyes even if lacking in historical accuracy. With that said, sometimes the cosplaying seems to get … END_OF_DOCUMENT_TOKEN_TO_BE_REPLACED 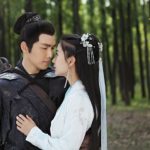 The premise of currently filming period C-drama General and I is really one of female appreciation, and not with the visual gaze but with the mental connection. Adapted from popular C-novel A Lonesome Fragrance Waiting to be Appreciated (Gu Fang … END_OF_DOCUMENT_TOKEN_TO_BE_REPLACED 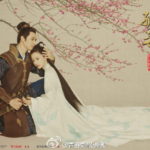 I’m halfway through reading the C-novel A Lonesome Fragrance Waiting to be Appreciated (孤芳不自赏 Gu Fang Bu Zhi Shang) and am oddly stalled even though it’s entertaining enough. Maybe seeing the first stills from the C-drama adaptation will spur me … END_OF_DOCUMENT_TOKEN_TO_BE_REPLACED