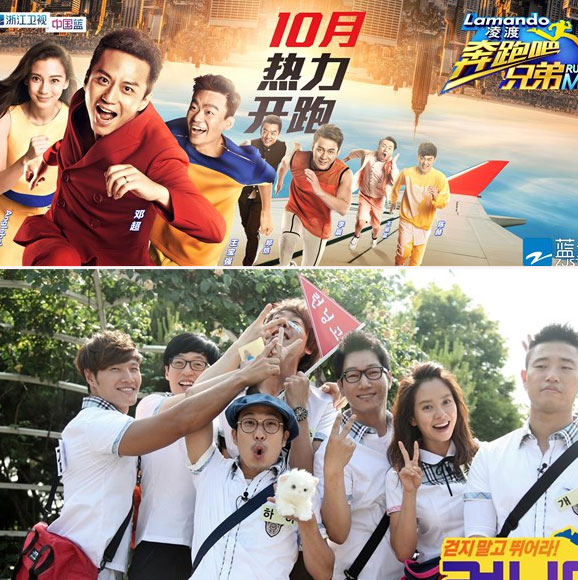 Running man in Korea isn’t the only Running Man to deal with behind-the-scenes drama, over in China the nearly six month long Hallyu ban has seen another noticeable change. The Chinese version of Running Man (Chinese title Keep Running Brother or Hurry Up Brother) is returning for its 5th season with a tweaked name – it has now dropped Brother from the title and will simply be called Keep Running, with the English title of Running Man also changed to Keep Running. Originally it needed a longer title like Keep Running Brother because Chinese forbade two character titles which was what Running Man was called Pao Nan (Run Man), but now it needs to distance itself from the Korean version so Keep Running it’s going to do even though it just sounds like a marathon show. Also changing for the 5th season is Angelababy out on maternity leave to take care of her baby with Dilraba Dilmurat taking her place for this year. END_OF_DOCUMENT_TOKEN_TO_BE_REPLACED 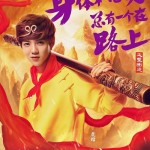 It’s going to be a fun next few months as Chinese Running Man (Hurry Up Brother) comes back for season 3 of its massively popular run. I personally like watching the C-version more for the awe-inspiring locales around China used … END_OF_DOCUMENT_TOKEN_TO_BE_REPLACED 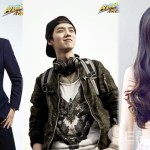 If there was a C-star that doesn’t need to be even more popular that he already is, that would be Luhan. At this point his name stands alone in China and doesn’t even need the formerly of EXO in reference. … END_OF_DOCUMENT_TOKEN_TO_BE_REPLACED