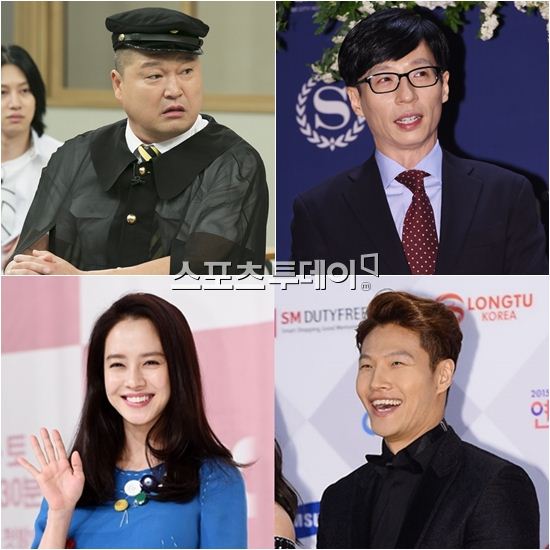 All’s not well in Running Man land, and the ones to suffer the most from the fallout will likely be loyal fans of the long running popular variety show. K-ent is buzzing from 24-hours worth of show said/cast said news on the abrupt and shocking casting shakeup in RM. News broke first that Kim Jong Kook and Song Ji Hyo would be leaving the show, and before fans could properly digest that shocker then came news that neither wanted to leave and were in fact fired by the production and forcibly pushed out to make way for a major overhaul to try and revive ratings. Both were told in recent days that the producers were considering changes to the structure but had no clue it would lead to their exit from the show. This would mark the third big exit from RM in 2016 alone, first was Gary and now his onscreen lady gal Ji Hyo and the show’s muscle man Kim Jong Kook. Word on the street is that the producers are looking to sign on veteran variety star Kang Ho Dong to join. END_OF_DOCUMENT_TOKEN_TO_BE_REPLACED