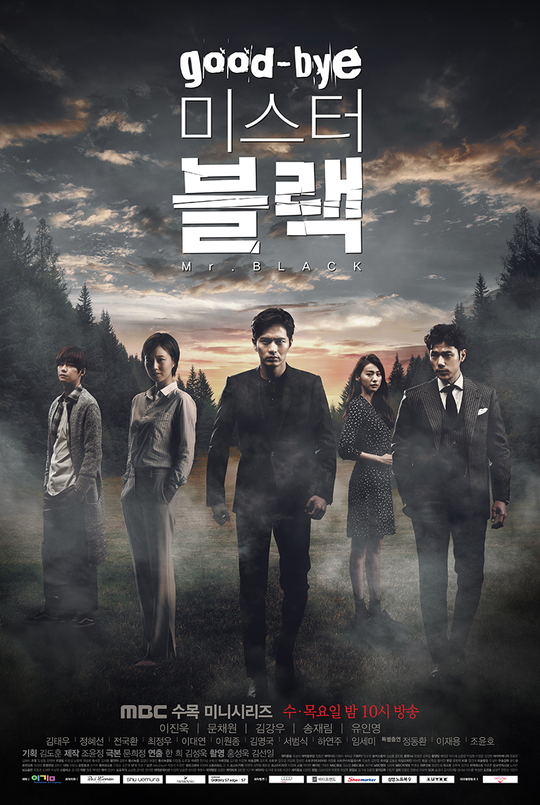 The font for the English words Good Bye continue to bother me, I’m not a font Nazi but certain ones just look off and this is one of those instances because it reminds me of robot captcha boxes. Aside from the foresty group poster above, which is missing also missing a werewolf to complete the tableau, the rest of the drama posters are typical intense faces against black backgrounds K-drama styling. Other than Moon Chae Won who has such a round warm face, the general impression it gives off is that there will be lots and lots of cheekbones in this drama.  END_OF_DOCUMENT_TOKEN_TO_BE_REPLACED 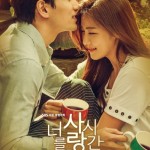 The see-sawing promo materials for upcoming SBS weekend drama The Time I Loved You is seriously giving me whiplash. It wouldn’t be as frustrating if the drama was just an original work, but it’s supposed to be the official K-adaptation … END_OF_DOCUMENT_TOKEN_TO_BE_REPLACED 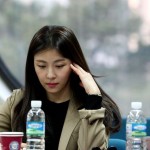 A round of applause please, as the production of upcoming SBS weekend drama The Time I Loved You, 7000 Days just went from imminent disaster to unbelievably farcical. I’m sure stuff like this happens behind the scenes in drama productions … END_OF_DOCUMENT_TOKEN_TO_BE_REPLACED 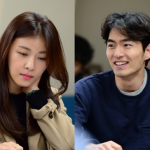 The SBS weekend fare continues to reside in the ratings crapper, with the currently airing Divorce Lawyers in Love not winning in any love from the audience. The network is bringing in the big guns next with the K-drama remake of … END_OF_DOCUMENT_TOKEN_TO_BE_REPLACED

There’s an upcoming K-movie that that just finished casting and about to start filming that sounds entertaining on concept alone. The movie is called Beauty Inside and tells the story of an adult marriage-aged man who suffers from an unexplained condition … END_OF_DOCUMENT_TOKEN_TO_BE_REPLACED

Hot on the heels of cable network tvN announcing that it would hold its own year end awards, the network trotted out the cast of its upcoming sageuk Three Musketeers for the obligatory press conference. If this drama is as … END_OF_DOCUMENT_TOKEN_TO_BE_REPLACED

A second batch of official posters arrived this weekend for Three Musketeers and are significantly better than the pictures that appeared on the official website pages. Those looked like something produced in the basement by a bored and lazy first … END_OF_DOCUMENT_TOKEN_TO_BE_REPLACED