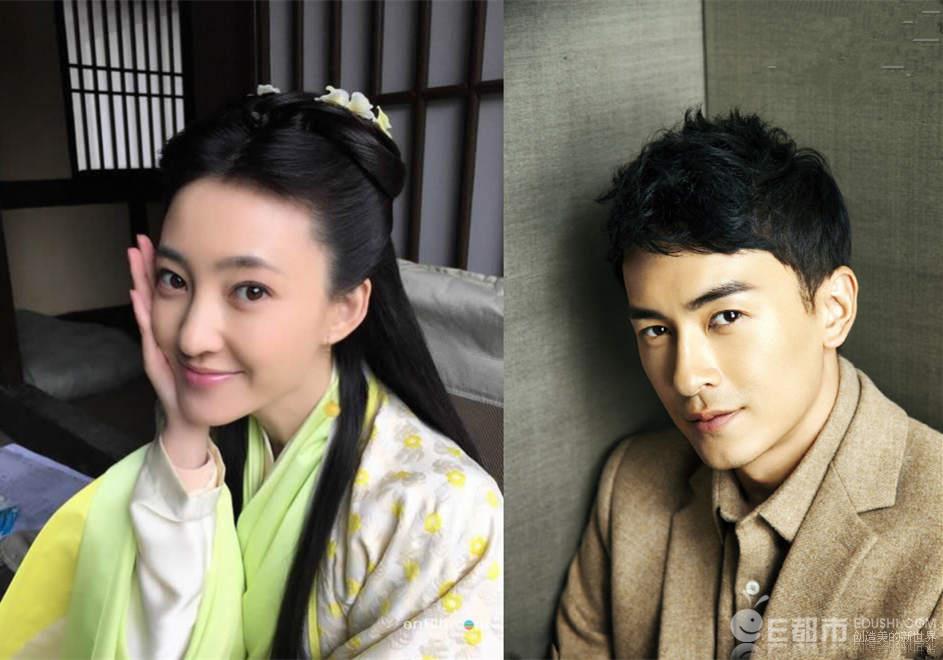 A new period C-drama started filming this week and is most notable for not starring the usual suspects. TW-actor Joe Cheng reunited with C-actress Wang Li Kun after working together on thriller romance movie The Beloved (The Rebirth of Love), but this time they take their romance back nearly two thousand years to the North Qi dynasty. They are headlining the C-drama adaptation of the novel Phoenix Unique (凤凰无双), a story of warring kingdoms and betrayal and epic love. You know, the bread and butter of period C-dramas. This time Joe isn’t the crazy second lead but the awesome male lead, while the love him and hate him second lead will be played by C-actor Zhang Xiaolong. Joe really is giving period dramas a go after not doing any for the first decade of his acting career, He also has fantasy wuxia Chinese Paladin 5 (云之凡 Yun Zhi Fan) in post-production that may hit the audiences later this year. END_OF_DOCUMENT_TOKEN_TO_BE_REPLACED