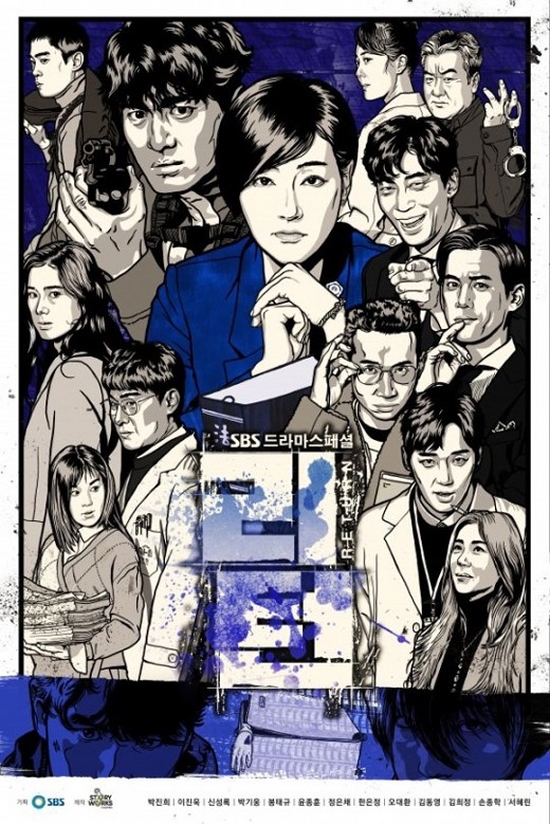 There is still three months left in 2018 and plenty can change in the drama ratings ranks but so far the tally remains comparatively low ratings for network dramas while cable continues to impress with how strong it is airing on paid channels. Currently the highest rated network prime time drama is SBS scandal-plagued police crime drama Return which switched leading ladies from Go Hyun Jung to Park Jin Hee midway through. Second place is The Miracle We Met with Shall We Kiss First in third. Over on cable the current number 1 which is likely to hold since it’s so far ahead of the second place position is Kim Eun Sook penned period drama Mr. Sunshine. In a rare win for a rom-com genre drama is cable network second place holder Why Secretary Kim followed by Knowing Wife taking third spot. Check out the full top 10 lists below and my thoughts at 100 Days My Prince is likely to move up as it’s in the 6th spot already having aired only 4 episodes, and of the upcoming dramas Memories of Alhambra with Hyun Bin and Park Shin Hye has the high profile to bring in viewers. END_OF_DOCUMENT_TOKEN_TO_BE_REPLACED 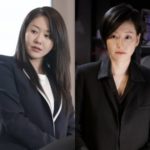 It was a surprise to see new episodes of SBS Wed-Thurs drama Return airing this week, what with last week’s epic onset fallout with the PD and leading lady Go Hyun Jung getting into a tiff and then SBS firing … END_OF_DOCUMENT_TOKEN_TO_BE_REPLACED 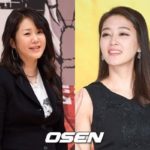 I’m relieved that the forward direction of beleaguered SBS Wed-Thurs drama Return is finally decided. Whatever the full truth is between the beef that led to the blowup altercation on the set with the PD and lead actress Go Hyun … END_OF_DOCUMENT_TOKEN_TO_BE_REPLACED 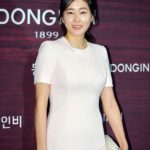 The she says/SBS says back-and-forth has been raging one for two days now with respect to the debacle on the set of Wed-Thurs K-drama Return with the departure of leading lady Go Hyun Jung. But the show must go on … END_OF_DOCUMENT_TOKEN_TO_BE_REPLACED 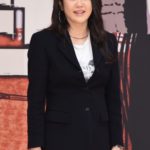 Oh my lord does the situation on the set of SBS Wed-Thurs ratings leading drama Return appear to be a veritable shit show, pardon my language. The drama hit 15% ratings already and is the first sign of a prime … END_OF_DOCUMENT_TOKEN_TO_BE_REPLACED 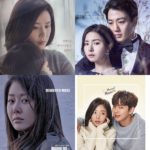 I’ve been mostly out of commission since the new year so haven’t watched any new K-drama in a few weeks. I’m trying to finish up I am Not a Robot (so nonsensical but sweet) and Hwayugi (entertaining but inconsistent) but … END_OF_DOCUMENT_TOKEN_TO_BE_REPLACED