Being bummed with something I wanted so badly to love really sucks, and even worse is not even dropping from love to like to salvage things a bit. This week K-netizens are really not feeling it for the saturation of noona-dongsaeng romances on prime time dramas. There’s Seo Hyun Jin and Yang Se Jong on Mon-Tues with Temperature of Love and over on Wed-Thurs the romance wrapped up with finished airing Reunited Worlds with Yeo Jin Goo and Lee Yeon Hee and really heated up on the Hospital Ship between Ha Ji Won and Kang Min Hyuk.

I’ve been watching all three dramas and none of the OTP works! It’s a combination of visual incompatibility to no romantic chemistry in expression. Hospital Ship even threw in a second noona this week with Wang Ji Won and she looks even older than Ha Ji Won opposite baby-faced Kang Min Hyuk. I seriously want casting re-dos everywhere but then again none of these three dramas had good screenwriting anyways so perhaps no loss in the end. Just my sadness that some good actors like Ha Ji Won being wasted on Hospital Ship and Kim Jae Wook playing an eccentric on Temperature of Love. END_OF_DOCUMENT_TOKEN_TO_BE_REPLACED 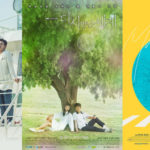 MBC‘s new Wed-Thurs drama Hospital Ship had a fast launch with double digit ratings premiere in the first day but the second day episodes went down in ratings to high single digits. Things appear to have stabilized this week as … END_OF_DOCUMENT_TOKEN_TO_BE_REPLACED 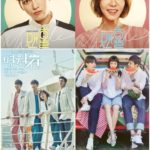 There was a slight but meaningful down tick in ratings for the second day episodes of Hospital Ship, showing once again that narrative and execution is the king of ratings consistency over big name star power such as Ha Ji … END_OF_DOCUMENT_TOKEN_TO_BE_REPLACED 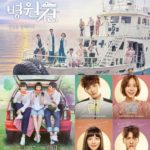 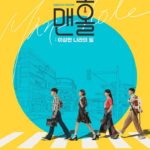 It’s new drama Wednesday as KBS premieres the time-traveling wacky romance Manhole (Wonderland’s Feel or Feels So Good) taking over from the teary intense sageuk Seven Days Queen. Opposite the already airing The Man Who Dies to Live and Reunited … END_OF_DOCUMENT_TOKEN_TO_BE_REPLACED 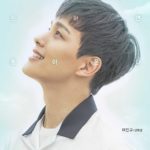 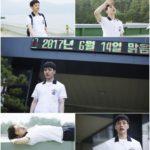 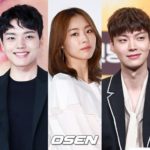 It’s good that Suspicious Partner is a longer 20-episode prime time drama, or 40 episode now that the network has decided to call thirty minutes an episode to add in more commercial time. That means SP won’t end until the … END_OF_DOCUMENT_TOKEN_TO_BE_REPLACED 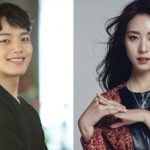 A huge difference between romantic drama leads is always a point to be noted regardless of the way the genders are swapped, but in this upcoming drama it’s the central premise that will need to hinge on amazing onscreen chemistry … END_OF_DOCUMENT_TOKEN_TO_BE_REPLACED