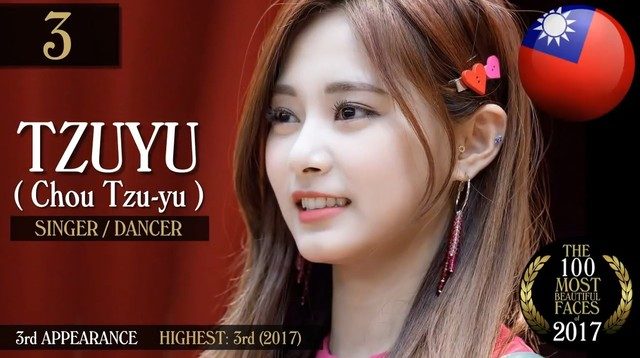 The TC Candler website list of the Most Beautiful Faces of 2017 is out and congrats is due to Taiwanese idol singer Tzuyu (Chou Tzu Yu) of TWICE for being the highest East Asian star on the list at number 3. Former number 1 ranked Nana, who repeated twice in a row in 2014 and 2015, takes second among the East Asians coming in at 5th place this year. And there are three East Asians in the top ten as Chinese singer-actress Ju Jing Yi who came out of SNH48 lands at the 8th spot. Other notable East Asian actresses that I follow are Lee Sung Kyung getting 32nd, Ishihara Satomi in the 34th spot, Suzy at 51, and Park Shin Hye with 88th. This is a very subjective list from one website though it has gotten tons of exposure for the breadth of its list every year so check out below the East Asian female stars who were deemed Most Beautiful faces for this year 2017. END_OF_DOCUMENT_TOKEN_TO_BE_REPLACED 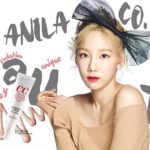 This is totally cuteness overload, if I was the target age demographic I’d totally run out and stock up on these items. SNSD‘s member Taeyeon is the new face of Korean makeup and skincare brand Banila & Co for it … END_OF_DOCUMENT_TOKEN_TO_BE_REPLACED 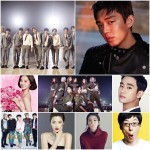 The list is out for Forbes Korea magazine’s annual ranking of the 40 Most Powerful Celebrities, a ranking that takes into account a whole host of factors including buzz, name recognition, successful projects, number of CFs, and so forth. I … END_OF_DOCUMENT_TOKEN_TO_BE_REPLACED

I was wondering when the next big K-entertainment dating news would drop and looks like today is a good day for some good old-fashioned tabloid news Dispatch exclusive. Never one to rest on its laurels for following celebrities late into … END_OF_DOCUMENT_TOKEN_TO_BE_REPLACED