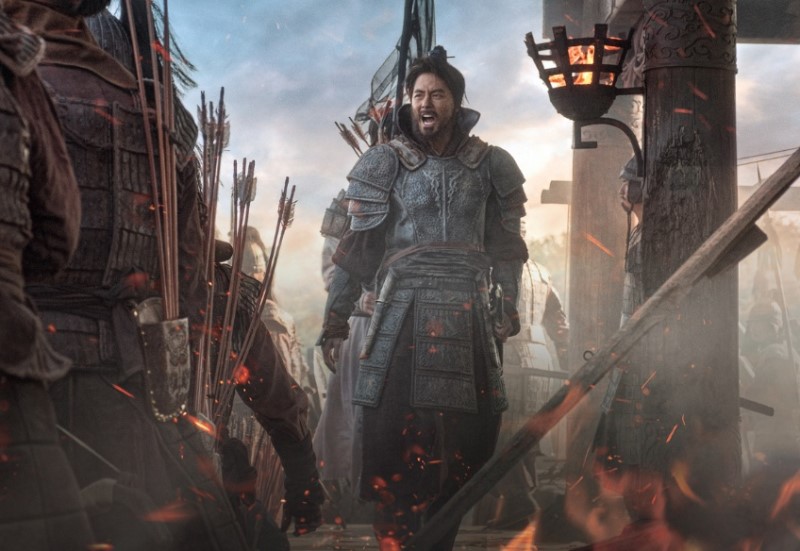 K-movie The Great Battle has won the battle (har har) for the box office in a high profile Chuseok holiday three-way skirmish with two other big star helmed movies. Jo In Sung’s sageuk bloody epic The Great Battle came in first in the South Korean box office, with 4.52 million admissions over a 12 day release period. The other sageuk film Feng Shui (Myung Dan) with Jo Seung Woo and Ji Sung was second in its first weekend release but over the 12 day period through Chuseok fell to third, switching spots with Hyun Bin and Son Ye Jin‘s tense thriller The Negotiation. Over the 12 day period Feng Shui has 1.9 million admissions to The Negotiations 1.7 million. The Great Battle does have lots more theaters playing than the other two movies so that accounts for some higher boosted numbers, but overall all three movies are helping the South Korean box office and lending some pride for the local movie industry. END_OF_DOCUMENT_TOKEN_TO_BE_REPLACED 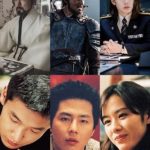 It’s a cute coincidence and also a testament to the enduring success of the three actors in question. Most K-drama and K-movie fans. This weekend the Korean box office has a three-way battle for supremacy with three high profile movies … END_OF_DOCUMENT_TOKEN_TO_BE_REPLACED 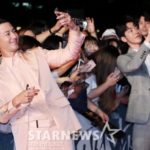 I legit guffawed out loud when I laid eyes on K-actor Jo In Sung‘s outfit at the movie premiere for his period film The Great Battle. He went exactly opposite to his grizzled war general role in the film and … END_OF_DOCUMENT_TOKEN_TO_BE_REPLACED 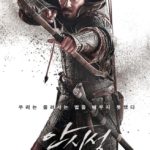 South Koreans love their culturally significant or historically proud events dramatized and coming to theaters next month in September 2018 will be a cinematic take on the famed Seige of Ansi Fortress in 645. The Siege of Ansi was part … END_OF_DOCUMENT_TOKEN_TO_BE_REPLACED