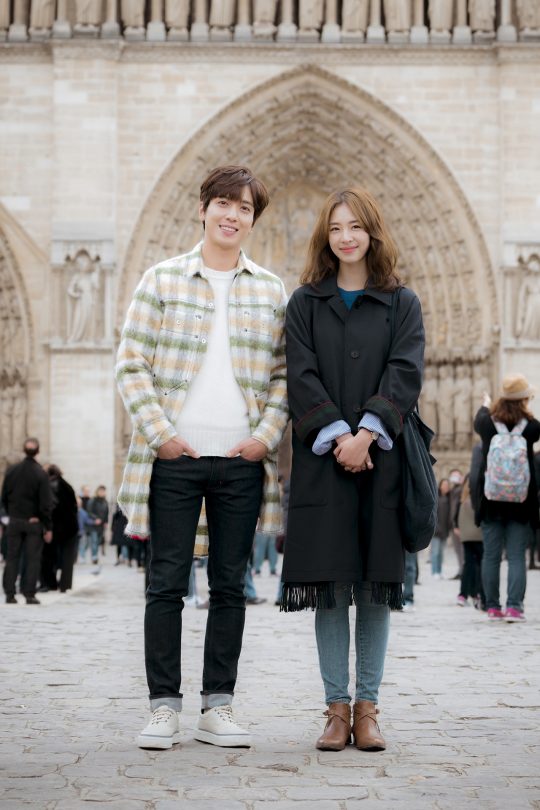 When I first heard of the upcoming jTBC drama The Package it didn’t raise any eyebrows on the title but now with the KBS drama Manhole I can’t help sniggering over the possibility of The Package encountering the Manhole. All juvenile jokes aside, The Package was pre-filmed overseas in France on an extensive location shoot that plays central to the entire drama narrative and even the drama title. The Package refers to a tour package, with Lee Yeon Hee playing a Korean tour guide in France who takes a group of South Korean tourists on a package tour, including male lead Jung Yong Hwa who is traveling after a recent breakup. The supporting cast will be all characters on the same package tour and their stories will all intertwine as the 12-episode drama showcases love and personal growth against the backdrop of picturesque France. The Package has just confirmed an airing date for this October on the Fri-Sat time slot after Age of Youth 2, which takes over soon when Woman of Dignity finishes its ratings breaking run. END_OF_DOCUMENT_TOKEN_TO_BE_REPLACED 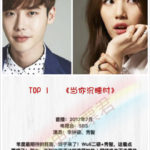 Many of the 2017 K-dramas were announced in late 2016, and a few even starting filming last year already. C-netizens are also taking stock of the offerings soon to come and there was a recent poll showing which K-dramas are … END_OF_DOCUMENT_TOKEN_TO_BE_REPLACED 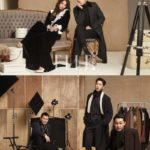 Which of these four upcoming jTBC onscreen couplings are you looking forward to this most? For me it’s the Park-Park couple, as in Park Bo Young and Park Hyung Shik in Strong Woman Do Bong Soon airing in January 2017. Elle … END_OF_DOCUMENT_TOKEN_TO_BE_REPLACED