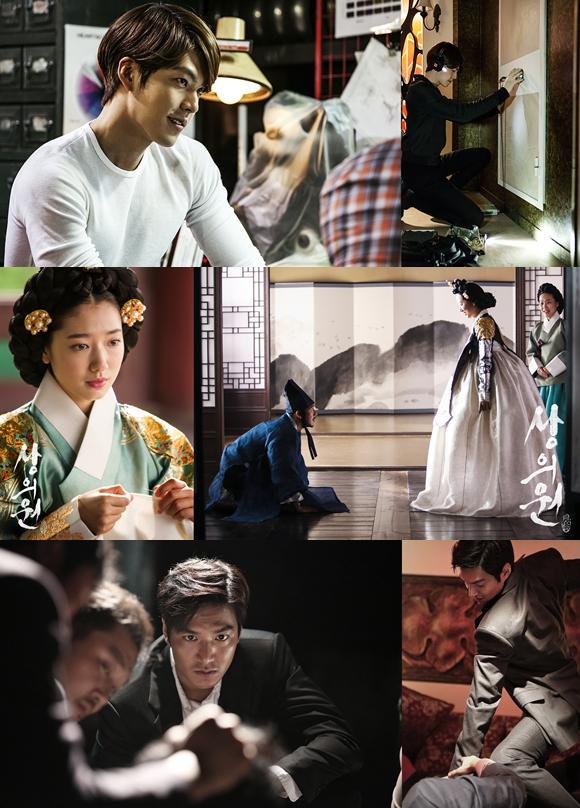 The recent box office battle of the Heirs leads has a victor! In a resounding victory, Lee Min Ho‘s Gangnam 1970 had the best movie opening (rank and receipts) of all the movies headlining the Heirs three which all opened within one to two weeks of each other. First came The Royal Tailor with Park Shin Hye and the solid cast of leading men in Han Suk Kyu, Go Soo, and Yoo Yeon Seok. It opened weakly in 5th place, dropped to 9th by the second week, and was buh bye out of the top 10 by the third week. Kim Woo Bin‘s The Con Artists opened in 2nd place that same week but also has had large week-to-week drops and by the 4th week was out of the top 10.

The box office numbers have just come out for last weekend’s premiere of Gangnam 1970 and it opened number 1 and managed to dethrone six-week leader Ode to My Father. Congrats to Min Ho-sshi, being a popular Hallyu and drama star does not guarantee box office success at all in the domestic South Korean market. Another indicator for Gangnam 1970’s success over the other films is in the form of decent to good reviews whereas The Royal Tailor and The Con Artists got pretty blah critical and audience feedback. Looks like Chungmuro has opened the door to Lee Min Ho to cross over. END_OF_DOCUMENT_TOKEN_TO_BE_REPLACED

All hail the power of dad! In just one month the South Korean box office has produced one of the biggest domestic box office hits with Ode to My Father, coming so soon after last year’s runaway victor The Admiral: Roaring Currents. … END_OF_DOCUMENT_TOKEN_TO_BE_REPLACED