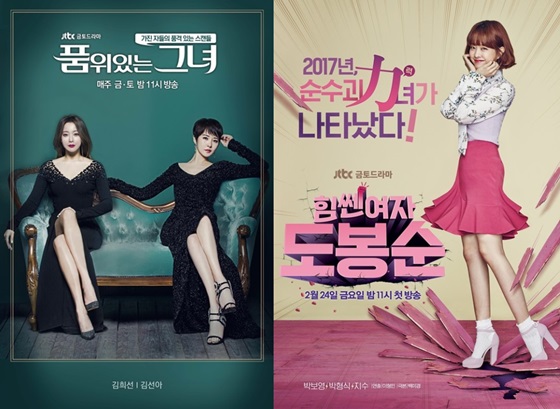 A popular cable network drama screenwriter is making the move to the prime time big three, and I hope this move both increases her exposure while continuing to allow her to write in the same vein that made her cable dramas such a success this year. Screenwriter Baek Mi Kyung is moving from cable network jTBC to KBS for a spring 2018 romance K-drama, ending her three drama consecutive hit streak with jTBC. Each of her dramas so far have built on the ratings success of the previous one, starting with My Love Eun Dong to Strong Woman Do Bong Soon and most recently with Woman of Dignity. She also writes strong female-centric dramas even if viewer criticism of certain of her works are valid. For the upcoming KBS drama, the story line revealed so far is that it’s a middle age healing romance and reunited Baek Mi Kyung with her Strong Woman PD Lee Hyun Min, who also directed Ms Temper and Nam Jung Gi, Bad Guy, Snow Queen, I’m Sorry, I Love You, and Sang Doo, Let’s Go to School. END_OF_DOCUMENT_TOKEN_TO_BE_REPLACED 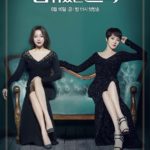 I’ve heard the current buzz in dramaland has been with recently ended tvN drama Secret Forest (Stranger), which got high cable ratings starting over 3% and going up steadily to end wit h 6.5% for the final episode. I’ve yet … END_OF_DOCUMENT_TOKEN_TO_BE_REPLACED 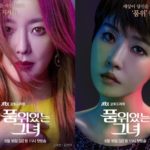 Looks like the baton has passed from cable network tvN to jTBC for the time being, as the formerly underdog network now has two back-to-back drama hits on its hands with Strong Woman Do Bong Soo n and now Man … END_OF_DOCUMENT_TOKEN_TO_BE_REPLACED 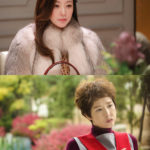 While bromance has always been popular in movies and dramas, the doubling up of strong female leads and connections remains the outlier. Currently airing MBC drama Night Light features strong female personalities in Lee Yo Won and UEE but the … END_OF_DOCUMENT_TOKEN_TO_BE_REPLACED 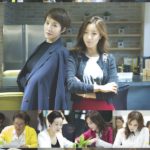