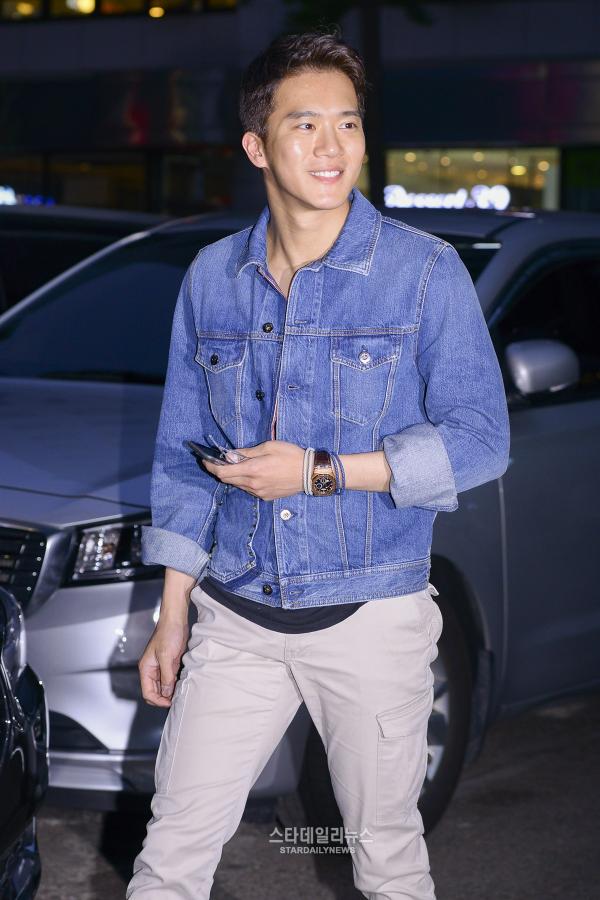 I’m not exactly sold on this lead cast but the younger generations keep coming and it’s always best to keep an open mind. Summer KBS Wed-Thurs drama Your Housekeeper (Your Butler of Your House Helper) has confirmed the lead cast of K-actor Ha Suk Jin with idol-actress Bona of the group Cosmic Girls. It’s adapted from the same name webtoon about a well educated young man from a successful family who quits his job and becomes a housekeeper to a family of three sisters in various stages of life. Sounds a bit like Manny but this drama is from the PD of Strongest Deliveryman and The Fugitive of Joseon and will take over the time slot after Suits. Ha Suk Jin is now a seasoned leading man but Bona is a comparative newbie though she was the lead actress in last year’s drama Girl’s Generation 1979 (Lingerie Girls). END_OF_DOCUMENT_TOKEN_TO_BE_REPLACED