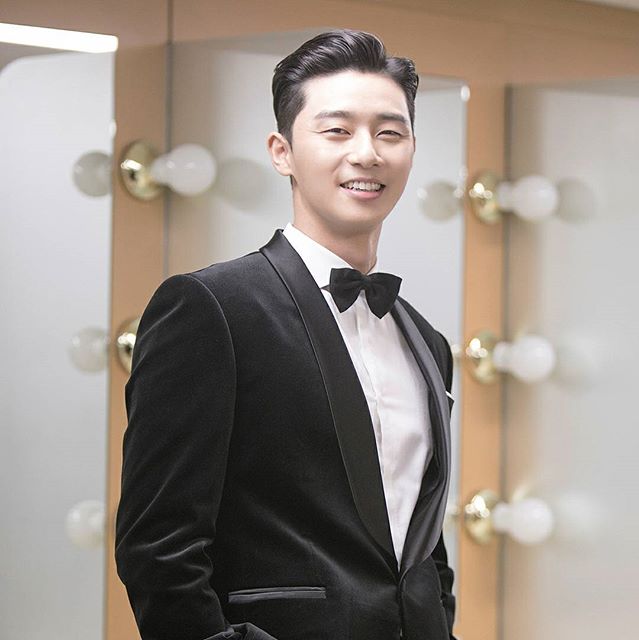 K-actor Park Seo Joon may be trying out something different in 2018, he has been offered the leading man role in SBS drama What Happened to Secretary Kim. Park Seo Joon is a known workaholic and last year did two dramas with Hwarang and Fight My Way. Both were KBS dramas and he’s also worked often with MBC, but with SBS he only has ever done one drama One Warm Word in 2013. He’s still considering Secretary Kim which is a drama about a bad tempered second generation chaebol who suddenly has his long time of 9 years secretary quit her job and sets out to find out what happened. If Pzrk Seo Joon accepts this drama is slated to follow Peacock King with Jang Geun Seok on the Wed-Thurs time slot.